Road to Rogue One: Mandalorian Melee from Micro Machines: Star Wars by Hasbro 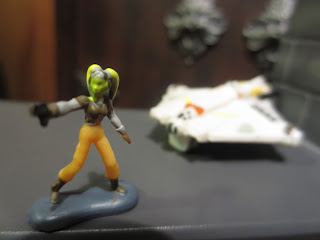 I absolutely loved The Force Awakens. And Rogue One? It's looking pretty amazing. Marvel is having an awesome run with their various Star Wars comics and I'm finding myself liking most of the novels in the new canon, too. It's a great time to be a Star Wars fan but, if you had to press me right now for my favorite ongoing Star Wars media, I'd answer you in one word: Rebels. Star Wars Rebels is honestly one of my Star Wars things ever at this point and while I haven't seen any of season 3 yet, Season 2 took an incredibly fun series and elevated it to greatness. I'm glad Hasbro is supporting the series with some great toys and while I think Rebels should have it's own distinct toyline, there is something undeniably cool about seeing these characters alongside the characters from the films. Today I'm looking at Mandalorian Melee, a Micro Machines set that features characters and ships from Rebels season 2. Ready for a closer look? Then join me after the break... 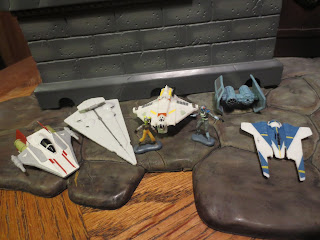 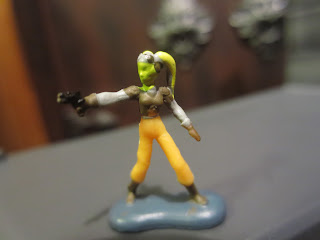 * So far we've received Kanan Jarrus, making Hera Syndulla the second member of the Ghost crew to make it into the Micro Machines line. She's a pretty good microfigure with some bright, colorful paintwork that perfectly matches her distinctive appearance. I like the action ready pose, too. 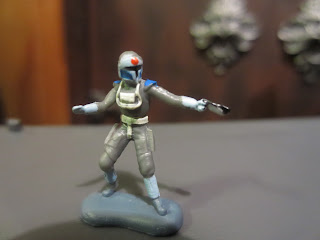 * Fenn Rau looks really cool. Dang, I love his sculpt and the paint. It's really cool this microfigure as he's a pretty minor character considering we still don't have a Micro Machines Sabine, Ezra, Chopper, or Zeb. 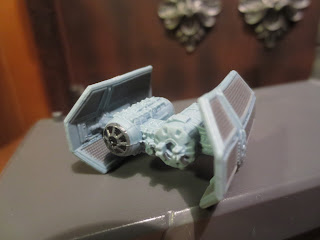 *The TIE Bomber is probably the best looking ship in the set. Oh my gosh! It's incredible! The sculpt and the paint are exceptional! This one definitely surpasses the old Galoob model. 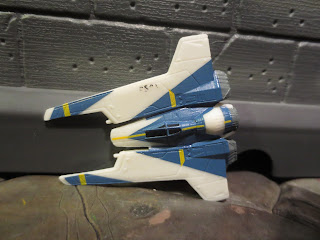 * Used by the Mandalorian Protectors, this is a pretty cool little fighter with some nice paintwork overall. The only weird thing is that there are some half printed numbers on the top right wing. What's going on there? 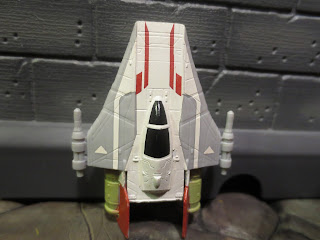 
* This is a great paint job for Hera's A-Wing she flies as part of Phoenix Squadron. I love the sculpt and the paint. Everything about this ship is just excellent. 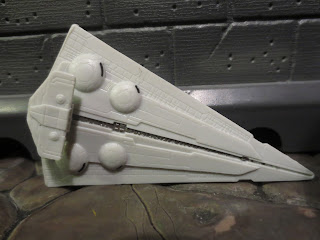 * Technically the Immobilizer 418 cruiser, this is a pretty cool looking ship with some nice paintwork. It seems a little thin, tough. The body just seems a bit flat. 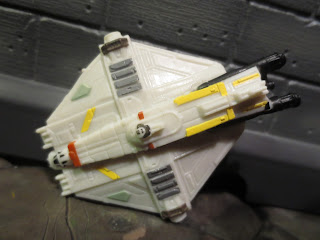 
* This is the same version of the Ghost we've seen before although the paint is a little better. I love the Ghost, but something about it still looks a little off. 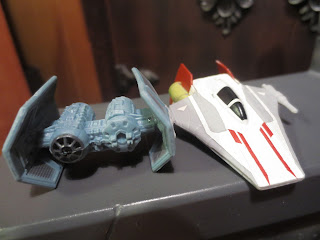 There's a ton of new stuff in this set and it's well worth picking up if you're a fan of Rebels. I really hope Hasbro cranks out some of the characters a bit faster, but they're doing an awesome job with the ships. This is a Great set and a worthy successor to the Micro Machines brand.

If you're interested in seeing another action figure of Hera Syndulla, check out my review of the Rebels Hera Syndulla 2-pack. For more Micro Machine reviews, check out the following: