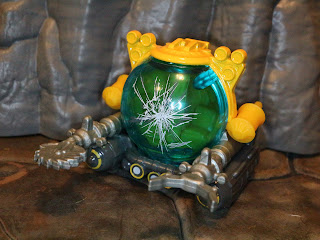 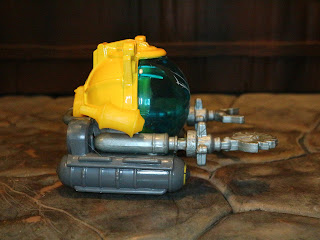 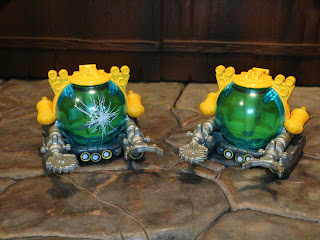 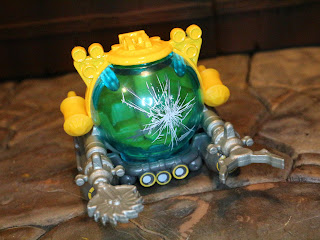 
* Again, this vehicle is pretty much the same as the original version of the Deep-Dive Submarine with the cracked dome being the most noticeable difference. I really do like this addition. It looks pretty cool, makes sense in the context of the film, and makes for a fun toy to play with alongside of the giant Mosasaurus. 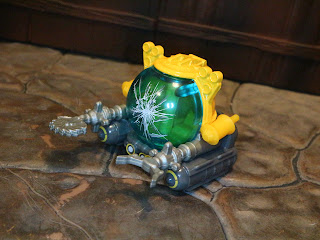 The Deep-Dive Submarine with Battle Damage is another fun entry in this series. It's possibly the least different vehicle from the standard release but it works really well. It's a Good and a 1/2 vehicle that really stands out in the line where most other vehicles are jeeps and such. I don't have any more Matchbox reviews lined up but I am on the lookout for the Mercedes- Benz G36, the Mercedes- Benz GLE Coupe, the Triumph Scrambler, and the Kawasaki Brute Force. Hopefully I'll track them down soon!


If you're looking for more Jurassic World Matchbox vehicles, check out the following: