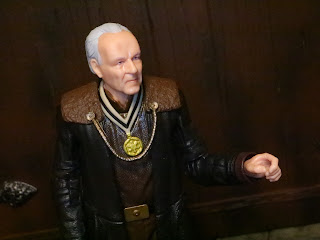 The Star Wars: The Black Series reviews keep coming and today I'm looking at the Client from The Mandalorian. I'm as surprised as you are that the Client received an action figure in The Black Series as Hasbro really seems to be pretty conservative about which figures they make these days, unless it's an easy repaint or a kit-bash. As far as I'm aware, the Client is a completely unique figure, though, and he's got some pretty cool accessories with him. While he's not a main character in The Mandalorian, he does play a pretty significant role in the events of the series considering he's the man who hired Din Djarin to locate the Child. It's pretty wild though that we're just getting the Client about two and a half years after he debuted. Remember when so many Star Wars figures came out before the media with another series coinciding with or a month or two after the release of the media? Anyways, we now have an action figure of Werner Herzog, something I doubt anyone ever thought they'd be able to say. Let's take a look at the Client after the break... 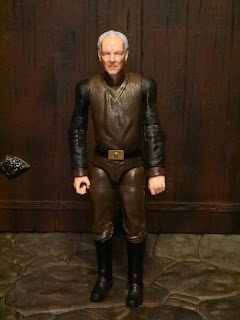 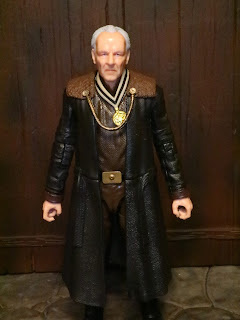 *The Client is very plainly dressed. He's definitely wearing some nicer clothes, it seems, but nothing flashy. A dark brown outfit, a long black coat with a fur collar and a simple gold chain, and an Imperial medal. He kind of reminds me of what one of the Emperor's dignitaries might have dressed like if they were trying to fit in with regular society. Of course, we don't know anything about the Client. What was his role in the Empire? Obviously there were plenty of wealthy individuals, politicians, and other influential figures who thrived under the Empire. The Client is clearly powerful enough to command some of the Imperial remnant and brazen enough to not hide his loyalty with his Imperial bling. The sculpt and paintwork are excellent here and the textures on his different "materials" are well done. 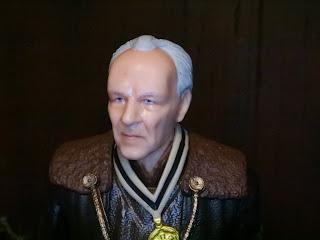 * The portrait is quite good and looks like Werner Herzog as the Client. There's a lot of character in the face, showing the Client's age. 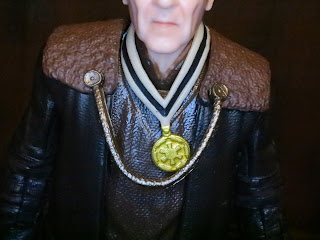 * The gold chain on the jacket does detach from one side so if you want to take the jacket off it is possible. The Imperial medallion is also a really nice piece. If you pop off the Client's head the medallion is removable, so you can give it to anyone else who needs some Imperial bling. 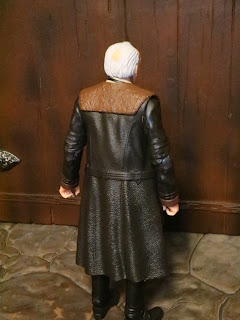 * Here's a look at the back of the jacket. The texture is solid all the way around. You can also see the Client's bald sport, a detail Hasbro didn't fail to capture. 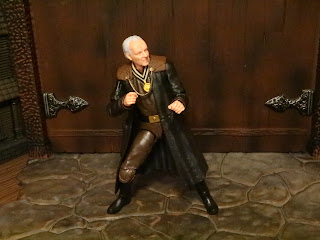 * The Client isn't really a man of action these days but he's still well articulated and can take most poses you'd hope for. Well, except for sitting down, thanks to the jacket. The jacket doesn't restrict most movement, though, and he's a sturdy and well built as pretty much any other Black Series figure. 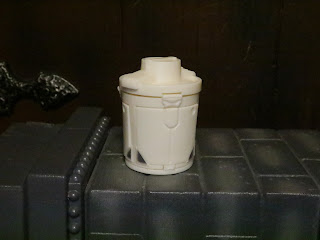 * The accessories are a big part of the appeal of the Client and first up is his camtono, a secure storage container. Yes, it's similar to the ice cream maker prop that Willrow Hood (the Ice Cream Maker man!) carried with him on Cloud City. It's a storage device that the Client carries the beskar ingots again and it's a pretty cool accessory. There's a handle on top to carry it and some paint applications on the sides. Think we'll get a Willrow Hood figure now? ;) 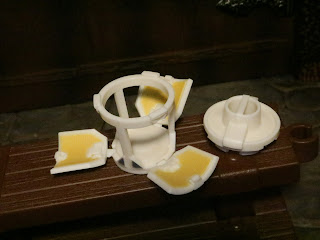 * The camtono opens from the sides in three places and the lid removes to access what's inside. You can store all of the Client's accessories inside for safekeeping, or whatever else you want to put in here. 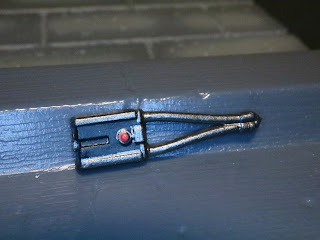 * The Client also comes with a tracking fob for getting his hired bounty hunters to track down the Asset. We've seen this piece before but it's a neat accessory to have more than one on. 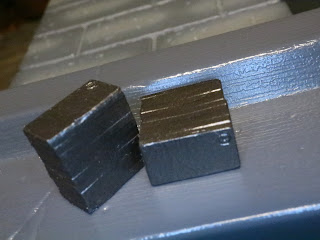 * The Client also comes with two stacks of beskar ingots, stamped with an Imperial sigil on the top right. Taken after the Siege of Mandalore, this is some high value metal. Din Djarin came with single ingots but the Client comes with stacks. Both stacks can fit in the camtono, so load it up. 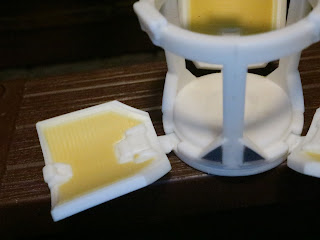 * The camtono sides open (thee panels that fold down) but they're not actual hinges; just rubbery pieces. When opening one of the sides on mine I noticed a tear forming. Be very careful with this! I really wish we had something a bit more durable here. 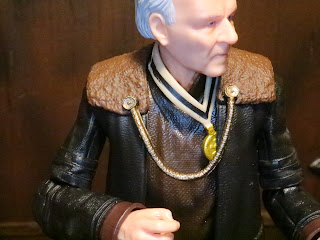 * The Imperial medallion is kind of tough to keep positioned properly. It tends to scoot around and get stuck under the edge of the Client's jacket. 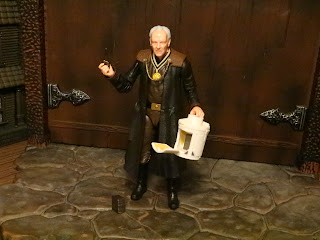 The Client is definitely not an A-list character from The Mandalorian but he is recognizable and a key figure in the show's narrative. As I mentioned before, I'm really quite surprised that we got him in the line. Still, he's well done and has excellent accessories, which definitely helps to make up for him being a less exciting character than many others. It also shows the strength of The Mandalorian in Star Wars right now. Look how many years we are from something like The Rise of Skywalker and we still haven't received a Finn or Poe from the last film, nor even a Leia, Luke, or Palpatine. The Mandalorian and its related shows seem to be what most fans and viewers are really embracing and Hasbro seems happy to oblige. I do wish they'd work things out, whether it be an in-house issue or a Disney issue, to get ahead of the release schedule for future projects. Right now I should be reviewing figures based on Obi-Wan Kenobi and The Book of Boba Fett, not season 1 of The Mandalorian. Still, the Client gets a Great from me. He's a cool figure and one that understands that bounty hunting is a complicated profession.