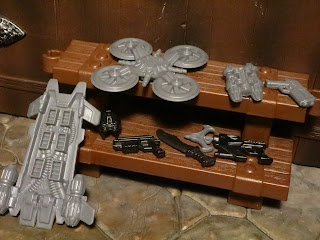 I've been trying to catch up on Final Faction reviews for a few months now as I never reviewed the original first series of figures back in 2020. Today I'm finally catching up, though, as this review will finish reviews of all of the first series figures. Let's take a look at the Covert Ops accessory pack, which was actually the first Final Faction item I purchased. I originally purchased it to use the pieces with my G.I. Joe Classified Series figures but the sculpts impressed me so much that I decided to jump into the line. Ready for a whole selection of cool tactical gear for running a special mission? Then join me after the break... 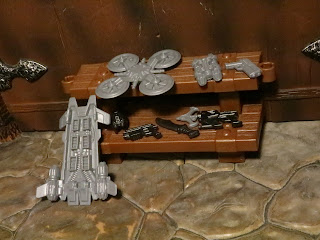 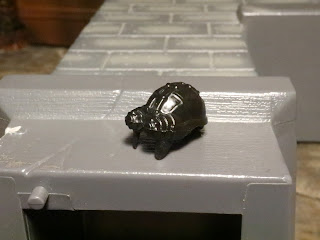 * First up is a armored helmet with attached vision enhancement goggles. This tool is called the Owl Eyes and it equips your figures with night, heat, infrared, and UV vision. It covers the majority of the head of a figure although it's tough to find someone who can wear it without using Sticky Tack or putty or something. 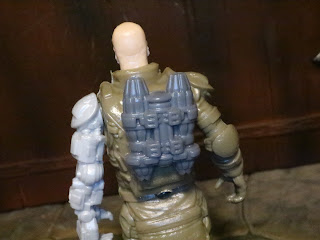 * The next piece of gear is the Phoenix Pack, a smaller sized jetpack that can plug into the back of most figures in the line. It definitely adds a coolness factor to any figure not wearing a backpack of some sort. 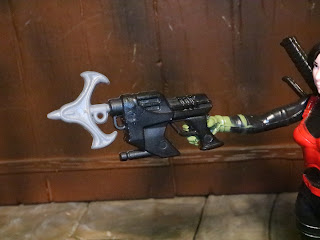 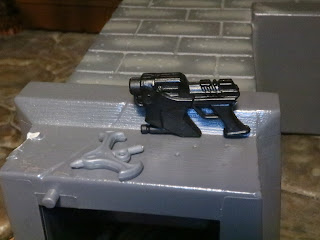 * The hook comes out of the barrel and there's a loop on both the hook and the gun for attaching a string if you want to do so. 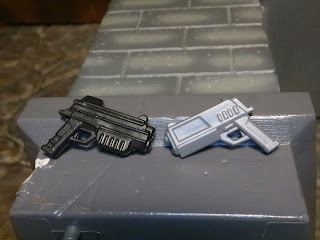 * Two pistols are included with the set and they're given the name Dawn & Dusk. They're really cool designs and definitely add some solid firepower to most Alpha Team 1 members. 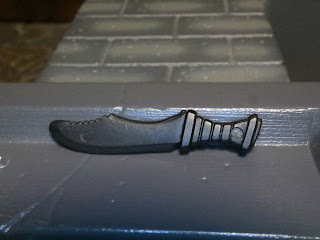 * The packaging calls the Lion Fang a short sword but it really looks like a large knife. Your call, I guess. 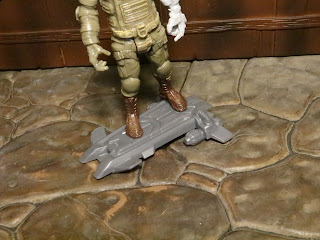 * Let's get into the big accessories now by checking out the Stratus Board. This is a really cool hover board that can also function as a nice display stand for the Final Faction figures thanks to the two pegs on top. 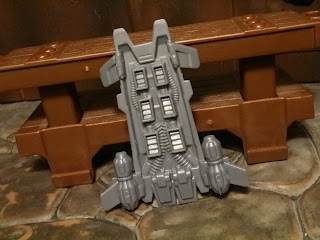 * Flip it over and there's all kinds of impressive detail here. Seriously, the crispness of the sculpting on these accessories is outstanding. 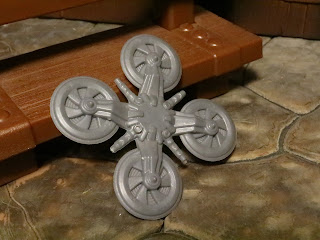 * The Dragun Drone is the last piece and have one displayed with my G.I. Joe Classified Series Firefly, too. I love this heavy duty drone. It looks like it has four gun barrels on it and it has four propellers. 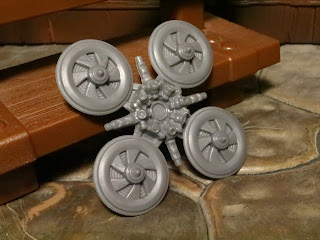 * Underneath are all kinds of sensors and what might be cameras or barrels holding various projectiles and such. It's a really cool accessory and worth buying the pack for, honestly. 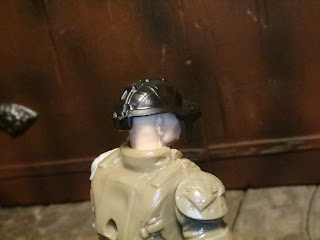 * I haven't had any luck getting anyone to comfortably wear the Owl Eyes. It doesn't seem to fit any of the figures well. Bummer. 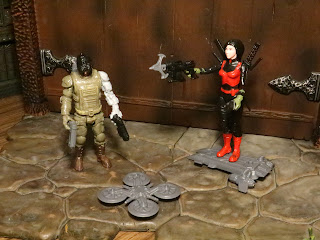 This is a fantastic set of accessories and is absolutely worth the $1- $1.25 price tag. There's some cool stuff here that you can use with the Final Faction, other 1/18th scaled lines, and even some 6 inch scaled lines, especially the drone and the grappling hook gun. The detail are excellent and the plastic quality is impressive, too. Paint these, customize them, mix them in with other lines. This is a Great and a 1/2 set and a very versatile one for really personalizing your Alpha Team 1 figures.