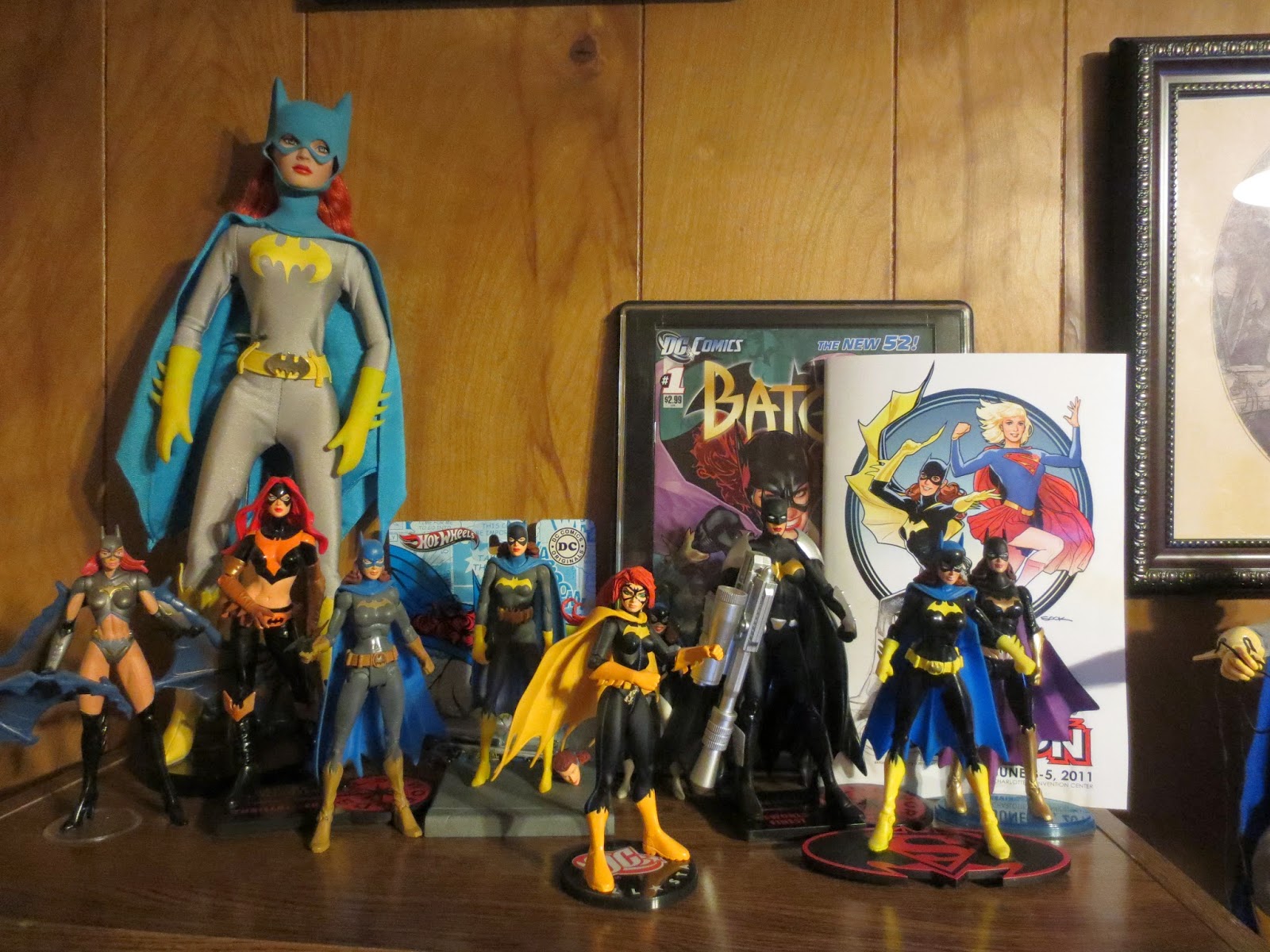 It's not much of a secret that Batgirl is probably tied with Batman for the title of my favorite superhero. I say probably because it's entirely possible that Batgirl is actually at the top of the list (although by a small margin). As a comic fan, I find Barbara Gordon fascinating and relatable: She is an idealistic and driven character inspired by Batman. While she borrows the motif of the Caped Crusader she also makes it her own. I think it's pretty clear that in most portrayals Batgirl is not a sidekick: She's an independent operator who gets the privilege to work alongside the person who inspired her. Unlike many superheroes, Babs doesn't really possess some defining event such as possessing powers, a life-changing tragedy, or recruitment by an alien race that spurs her to become a crime fighter: She does it because it's what she see needs to be done. While many things about Barbara have changed in various depictions over the years (family history, career, age, etc.), the core elements of her character have remained the same: She's competent, driven, and talented enough to hang with folks possessing legitimate superpowers and still make her mark.

I'm a huge Batgirl fan and here's a list of all my Batgirl reviews and various pictures of my Batgirl collection. If you have something Batgirl related that you don't see here and you'd like to sell it or arrange a trade, just leave a comment on one of the reviews below and I'll see it (I check comments almost every day!). 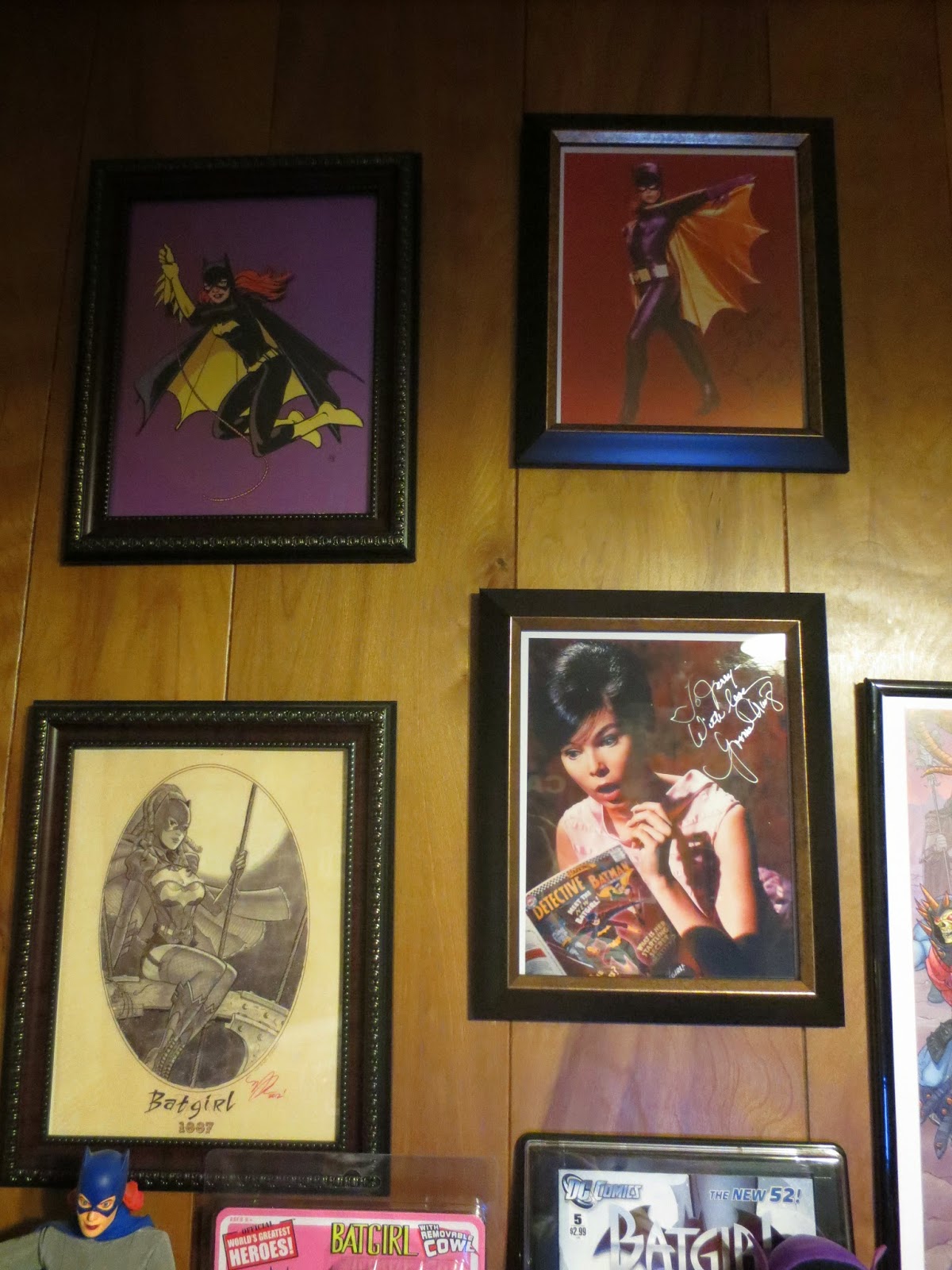 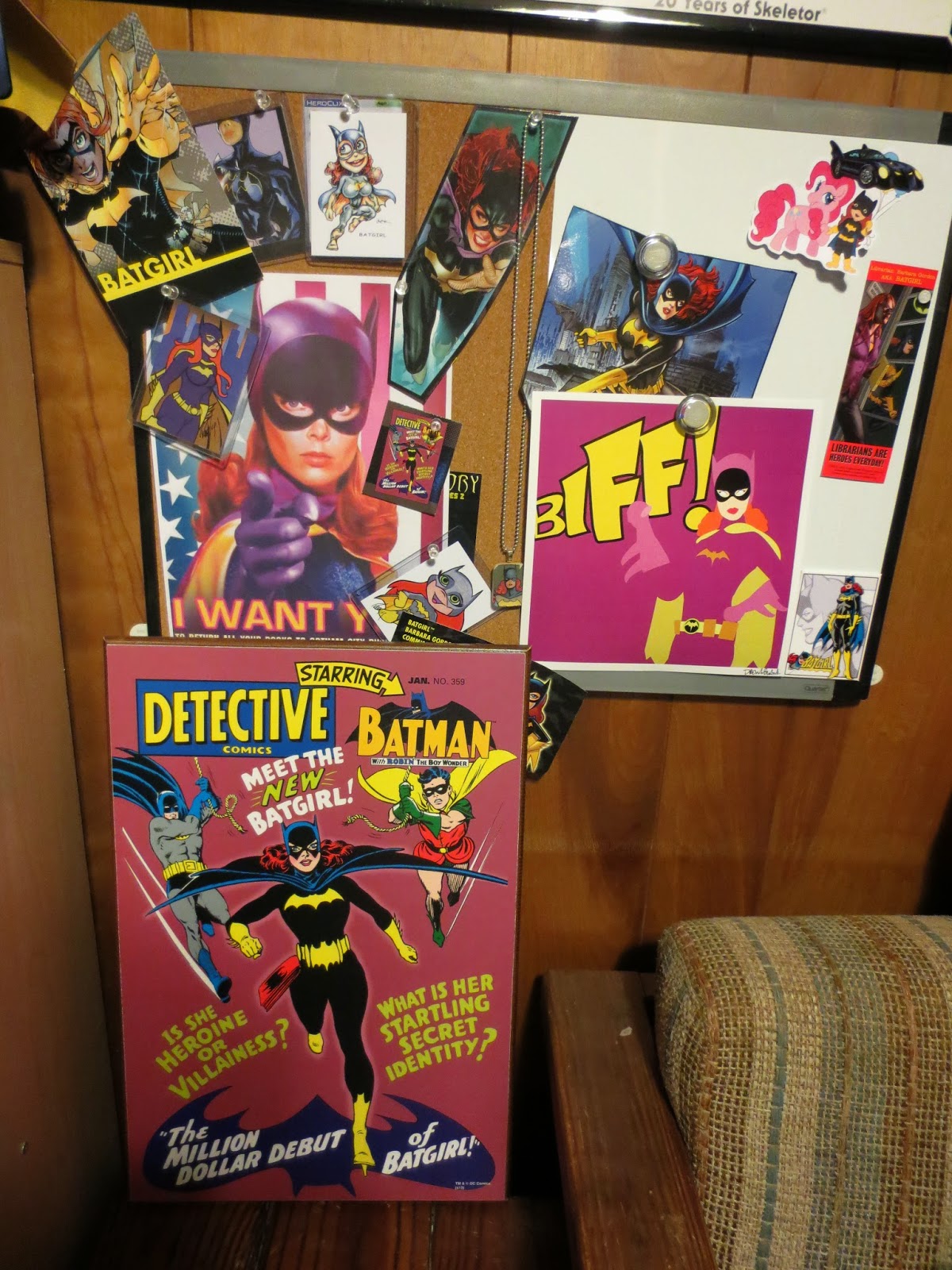 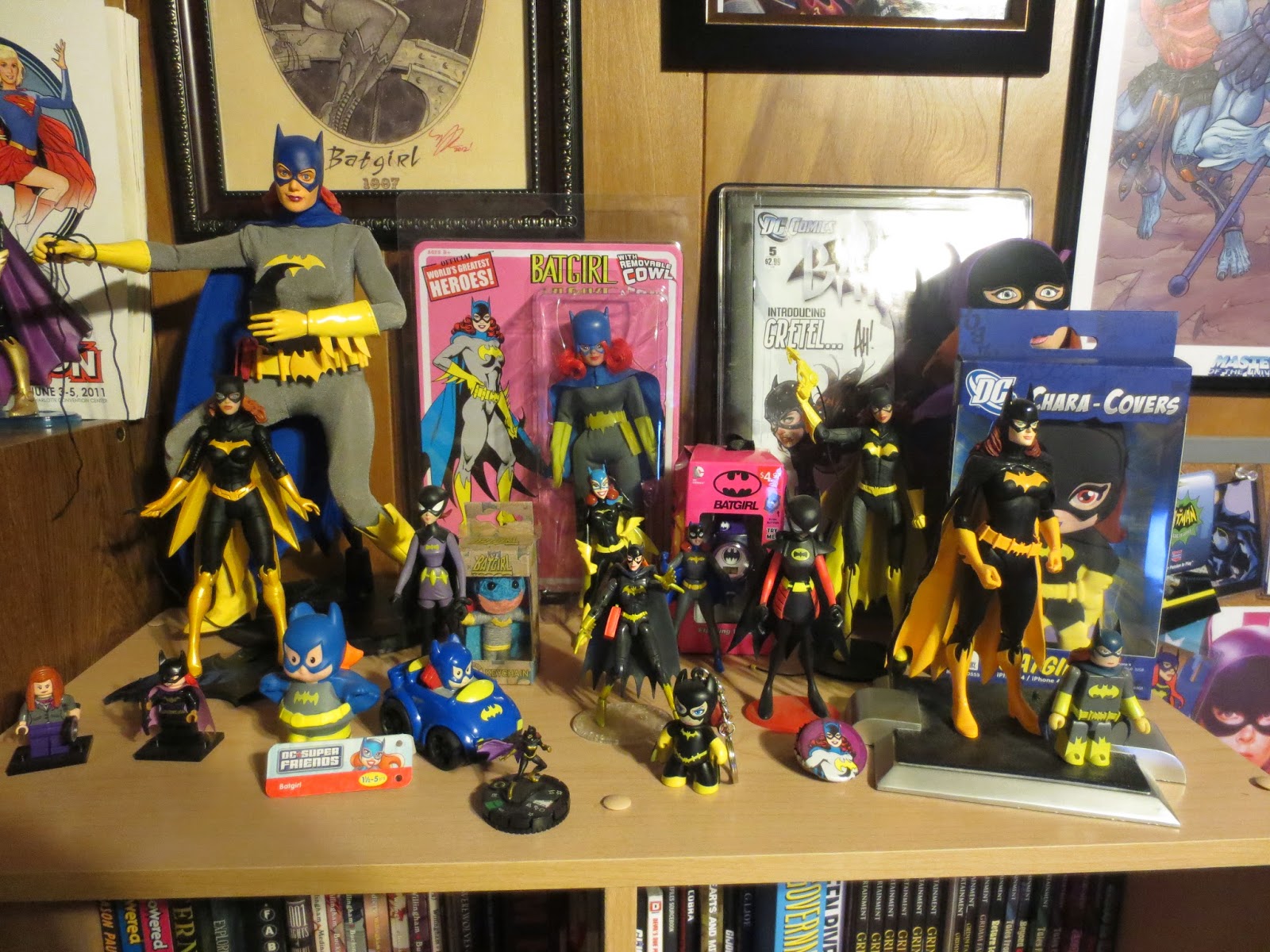 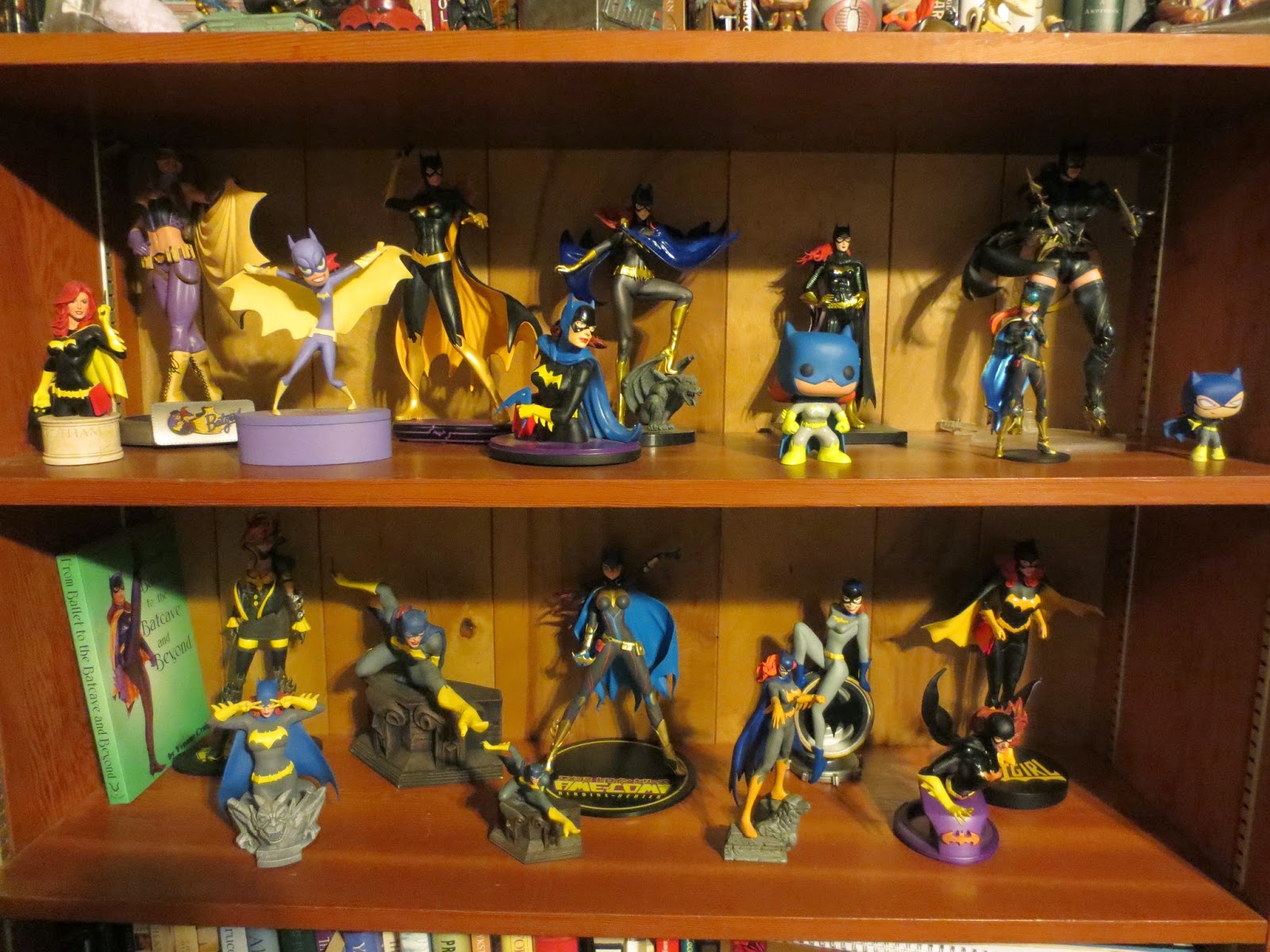 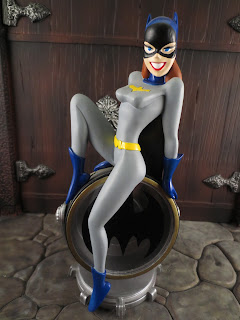