Toy Review: Tri-Klops from POP! + Pez Dispensers: Masters of the Universe by Funko 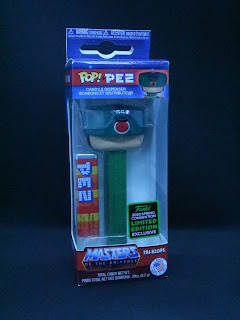 For Emerald City Comic Con, which has been postponed to a later date, Funko was going to release three new Masters of the Universe POP! + Pez Dispensers. They ended up releasing everything early, as well as the shared versions of the dispensers through GameStop, so that's how I already have them. While the other two dispensers, Evil-Lyn and Stinkor, were based on previously released POP! vinyls, Tri-Klops and his POP! counterpart were released at the same time. The POP! Tri-Klops (which I reviewed yesterday) was released as a shared exclusive through FYE stores and is a brand new addition to the MOTU POP! collection.  Let's take a look at the Tri-Klops POP! + Pez dispenser after the break... 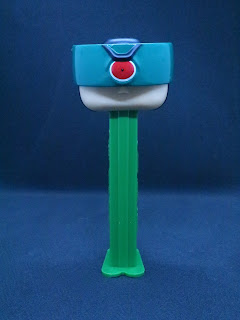 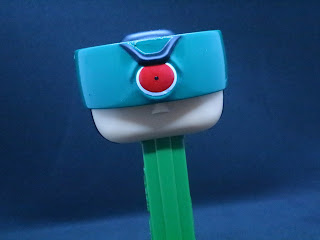 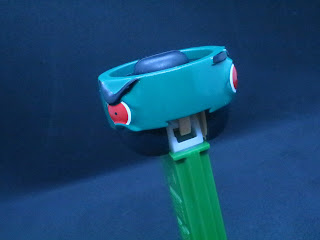 * Tri-Klops' visor doesn't rotate like the visor on the POP! vinyl figure but all of the eyes are sculpted on. 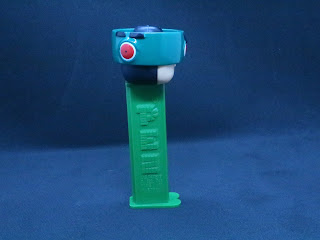 * Tri-Klops' dispenser body is exactly the same asnearly every Pez dispenser I've ever seen. It's green to match the color of his armor and it holds a roll of candy. Seriously, it's a Pez dispenser. What more can I say about it? 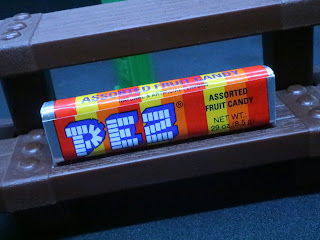 * All of the POP! Pez Dispensers includes a pack of Pez (assorted). Why does it only come with one when you usually get three? I guess because these are intended more as collectibles rather than really intending to be eaten. The nice thing is you can take these dispensers out of the box and easily put them back in, making them collector friendly. They do display nicely in the box, so that's how I'm keeping them. 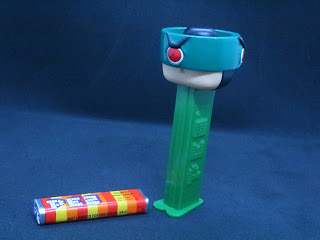 I really like Tri-Klops, and he might be my favorite dispenser of the three new ones released as ECCC shared exclusives. The fact that his visor is so recognizable really makes Tri-Klops stand out. A successful Pez dispenser should be easily recognizable to someone with any familiarity with the property or character and if you've ever seen Tri-Klops, you'd instantly recognize his unique look. He's a Great dispenser! Now, if only Funko had engineered it so that he could shoot Pez candies out of his eye...

For more POP! + Pez dispensers, check out the following:
Evil-Lyn
Stinkor
Posted by Barbecue17 at 3/25/2020