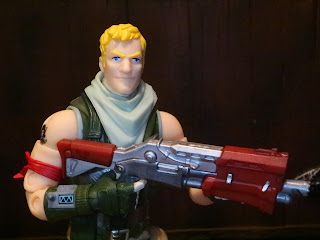 It's time for another review from the excellent Fortnite: Legendary Series by Jazwares, and this time it's Jonesy! I'm not a Fortnite player but I believe Jonesy is the default male skin in the game and the primary protagonist in one of the story modes, so he definitely warrants a position in the line. Interestingly, Jonesy is the first figure in the line to feature any reused parts (other than accessories). He reuses much of the body of the Skulltrooper and the head from the Rabbit Raider, but that makes sense as in-game those skins are placed over the Jonesy model. It's accurate to the source material, so good going Jazwares! Let's check out Jonesy after the break and see what's going on with him... 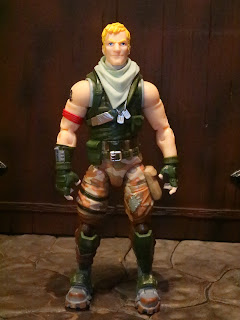 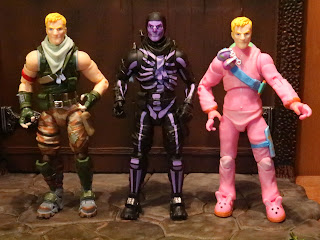 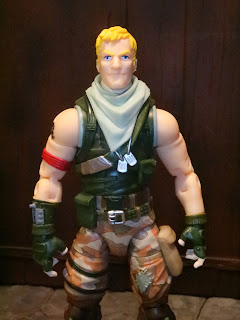 * You know how Havoc looks like Firefly from G.I. Joe? Well, I'm also seeing a connection between Jonesy here and Duke from G.I. Joe. Seriously, he's got a very similar look. That's not at all a complaint, though. Jonesy has a lot of character and a very cool military appearance that definitely feels like a G.I. Joe design. I love his bandanna, the dog tags, and the multiple storage pouches he's sporting. 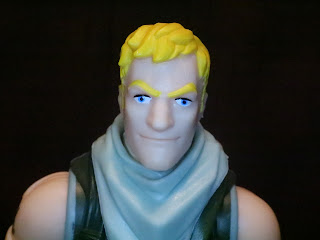 * Jonesy features the removable faceplate feature that most of the figures in the line have, so you ca swap out faceplates with many other figures if you want. This works really well with Rabbit Raider, as that figure actually has the same headsculpt as Jonesy. This is the standard Jonesy portrait and, for some reason, it makes me think of Aaron Eckhart. 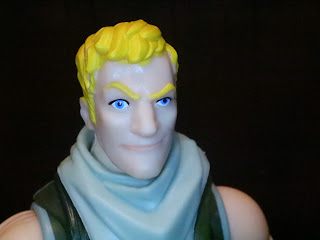 * Jonesy's second portrait looks a little crazy, but I like it. He's got his right eyebrow cocked and a bit of a smirk on his face. 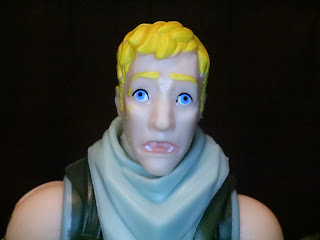 * In the third portrait Jonesy looks very worried. Very, very worried. This is a rather extreme expression (it kind of reminds me of one of the Fright Features Ghostbusters toys from Kenner) but it definitely makes for some fun displays. I can almost hear him making the Hank Hill scream! 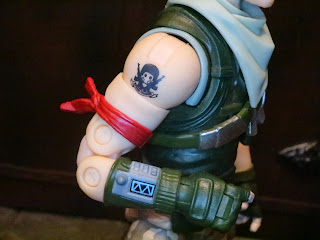 * Jonesy has a couple of cool details on his right arm including a tattoo on his bicep and some sort of tech device on his forearm. 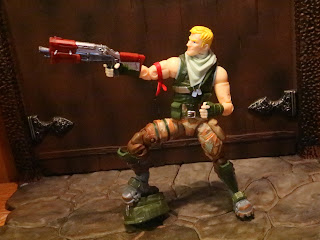 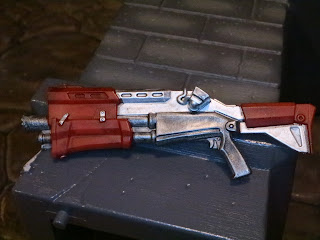 * Jonesy only includes one firearm, but it's the extremely cool looking Tactical Shotgun. It looks like standard tactical shotgun but it has lots of extras including a more sophisticated stock and a screen of some sort on the right hand side. It's really nicely painted! 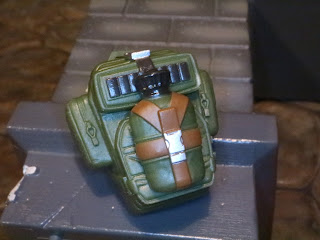 * Jonesy's backpack, or back bling, is called True North. It looks like a fairly standard military styled backpack complete with lots of pouches and a canteen. Is their supposed to be some sort of tracking system in here, perhaps? 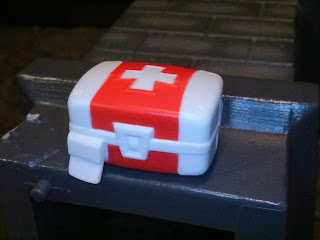 * Like The Visitor, Jonesy also comes packing a med kit. Not only does it actually look just like the in-game Med Kit but it has some hidden hand grips on the side so the figure can clutch it better. 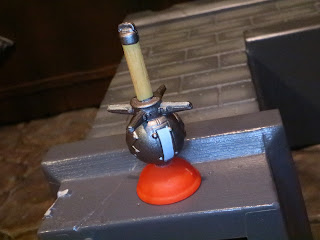 * Jonesy's second coolest weapon is the Clinger, a grenade that is attached to a plunger. This is at the same time both really funny, but also kind of boss looking. Seriously, how useful would this be? Stick it to enemy buildings or vehicles or throw it at your foes! Heck, maybe the spikes on the sides also help the device stick to opponents. 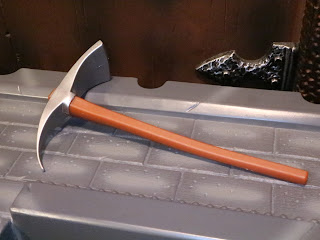 * Lastly, Jonesy comes with the pickaxe, which seems to be the default harvesting tool. It's fairly large (maybe even a bit too large) but it looks great. Besides, how many action figures get to wield a legitimate pickaxe? 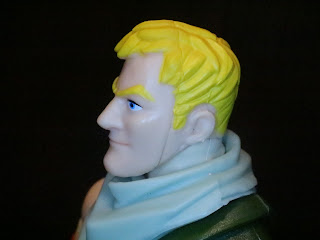 * The separation between the head and the face plates are all a bit noticeable from the side. It's not horrible but it definitely is noticeable. 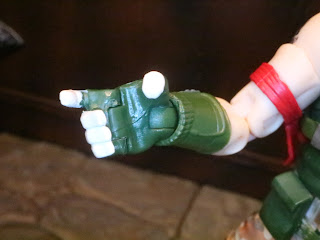 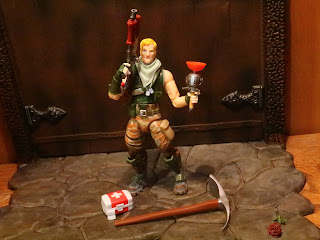 Jonesy is definitely the plainest figure from the Fortnite: Legendary series line but, even then, this guy is loaded with cool stuff. He's got a nice assortment of weapons and gadgets, incredibly articulation, and lots of personality. Jonesy is definitely not on the same level as some of the other releases in the series when it comes to interesting designs, but he's still an excellent toy. Jonesy is still an Epic purchase and should definitely be on your radar if you haven't picked these guys up yet.