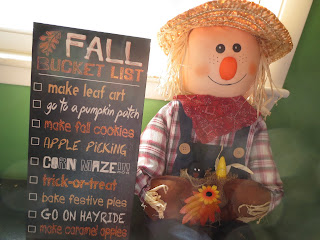 I've decided to do a weekly post just capturing various things I want to talk about or point out. It's going to be pretty casual so some weeks may have more or less content. This time I'm talking about Force Friday, DC Trade Paperbacks, American Horror Story, 200x Roboto, and horror movie reviews. Click to read more random ramblings after the break... 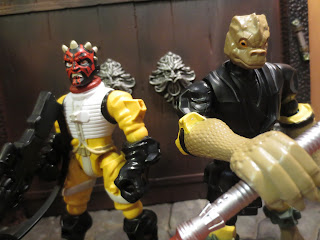 * So, how about Force Friday? What did everyone do or pick up? I went to a party at a local Toys 'r Us and then to two local Wal-Marts. The Toys 'r Us had some gift bags for everyone and members of the 501st. Probably around 75-80 people overall. It's always a lot of fun just to be surrounded by people interested in the same thing you are. I grabbed the 6 inch Kylo Ren and the First Order Stormtrooper as well as pretty much all of the Hero Mashers. I've admired these from afar with the Marvel and Transformers ones but last week after Alexx at Toys and Tomfoolery posted a pretty cool overview of the currently available non-Star Wars mashers, I decided to jump in on these. My little one likes them although really have to supervise her with them due to the little pieces. These are still Dad's toys, but I don't mind Adora playing with them. Although she did tell me she wanted to eat Bossk. Not sure why she wants to but she kept asking to eat him later in the evening after I'd put them away. Reviews of all of these are coming! 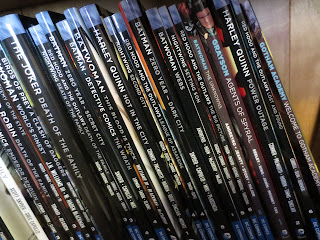 *I've been catching up on a number of the DC New 52 titles to get back in the game since they've transitioned out. I read the TPBs of pretty much every Batman related title and some of the collected major events, so I'm always a little behind. Over the past month or two I've got up on Nightwing/ Grayson, Red Hood and the Outlaws, and Batwoman. Nightwing was a solid title, Red Hood and the Outlaws really kept getting better, and Batwoman actually stayed pretty consistently good through volume 6, even after the new creative team took over. I still think that Batwoman was the best book of the New 52 era and I hope DC does something with the character and the Unknowns. That group has the potential to be incredible. Anyone else pissed that DC Collectibles hasn't released a new Batwoman figure since 52? I'd love a Batwoman and the Unknowns line. So many great characters! 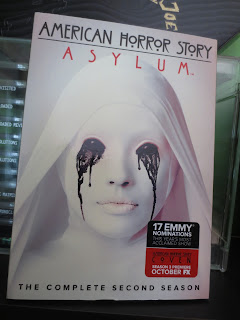 *I loved American Horror Story season 1 (Murder House) and just finished season 2, Asylum. That's a great show. I'm going to start Coven soon but I'm kind of waiting to see if my wife wants to watch it. She's started seasons 1 and 2 but has always bailed out an episode or two in due to being creeped out. Definitely a show that seems to start out creepy each season, starts making sense half way through, and then ends up being fairly sweet with a semi-happy ending. I really want to catch up so I can get back on schedule and see Season 5: Hotel. 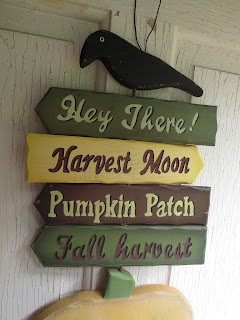 *What do y'all think about the horror movie reviews I've been posting? I don't want this to turn into a hodge-podge site but I really like watching horror movies and writing something about them. Since it's the Halloween season I've also decided to add a bunch of my old horror movies reviews from my ThEpic Review days here to add some more content and keep them housed here. I'm working on Halloween stuff and with 31 Days of Toy Terror Returning (this will be it's first Halloween on Action Figure Barbecue), a mixture of horror reviews, and plenty of other stuff, I'm hoping all of you Halloween lovers will have more stuff to enjoy. I know I love everyone's Halloween coverage, and particularly look forward to Dinosaur Dracula's and Monster Madness at Cinemassacre. 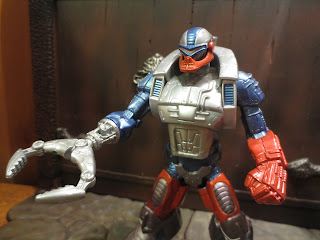 *I picked up a Masters of the Universe 200x Roboto at a flea market. He's only missing the missile that launches from his blaster hand which I'm not too concerned about. He's pretty nice and I'm excited that I got him right around the same time as the Heads of Eternia pack for Club 200x!