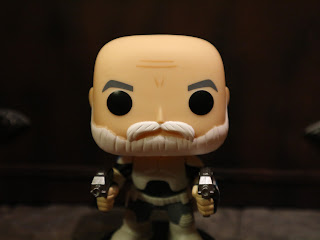 I just received my March 2017 Smuggler's Bounty crate on Saturday so I'm jumping right in to look at some of the cool stuff it included. Being a big fan of Star Wars: Rebels, I was pretty excited for this box. After opening it, I really think this might be the best crate Smuggler's Bounty has produced yet. It includes a Rebels t-shirt, a Sabine Wren pin, a Garazeb "Zeb" Orrelios patch, a Darth Maul POP!, a Chopper Hikari vinyl, and the Captain Rex POP! that I'm looking at today. That's a lot of really good stuff for $25 bucks! Funko had advertised the Darth Maul POP! but Captain Rex was quite a surprise, and a good one at that. Rebels is absolutely one of my favorite Star Wars things ever and the reappearance of Captain Rex and his comrades is just one of the many reasons why. Today, though, we're just talking about the toy, so let's take a look at Captain Rex after the break... 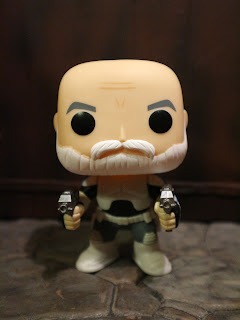 Non-Scalper Price: $25 dollars as part of the March Smuggler's Bounty crate which also includes 1 other POP!, a Hikari vinyl, a t-shirt, a pin, and a patch. 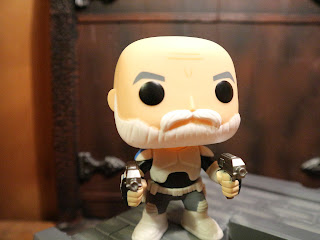 * Funko always does a great job at capturing a character's likeness in the minimalist POP! style, don't they? The beard and wrinkles on the forehead really capture Rex's likeness well. Hey, he also kind of looks like Kal from Calvin's Canadian Cave of Cool, doesn't he? Just paint the beard a bit and you've got a custom Kal in Clone Trooper armor! 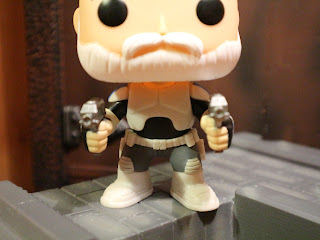 * The armor is really good, too. This POP! definitely captures the portly figure of the older Captain Rex from Rebels versus the Clone Wars era Rex. The armor sculpt and paint work is excellent with neat, clean edges all around. 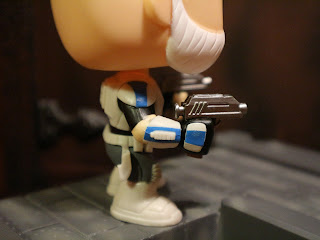 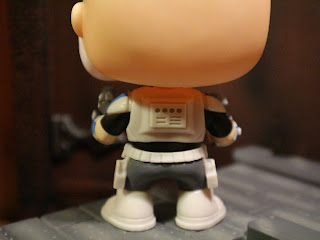 * Turn Rex around and you can even see the panel on the back of his armor. Funko really has a good eye for detail on these little guys and it's something that always manages to impress me. 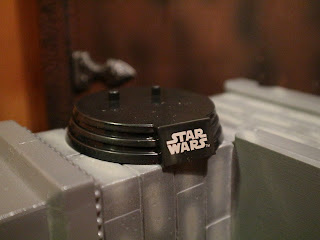 * Like the rest of the Star Wars POP! vinyls, Captain Rex comes with a display stand. It's a simple black stand with foot pegs and the Star Wars logo printed in silver, but I love the look and the uniformity across the line. 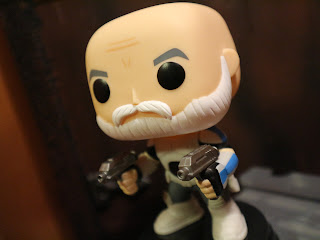 Being a fan of Star Wars POP! vinyls, Star Wars: Rebels, and Captain Rex, this turned out to be a great surprise. I had no idea Rex was in the box! He's a really good POP! vinyl and easily one of the best from the Rebels series, which has been filled with really good figures. I feel content giving him a Great 1/2 rating since there's just so many good details. My greatest wish is that we'd get both a Clone Wars Captain Rex and a Rebels Captain Rex in the Black Series, but for now this definitely makes me happy.


I haven't reviewed any other figures of Captain Rex, but I have reviewed plenty of other Star Wars POP! vinyl figures, including: