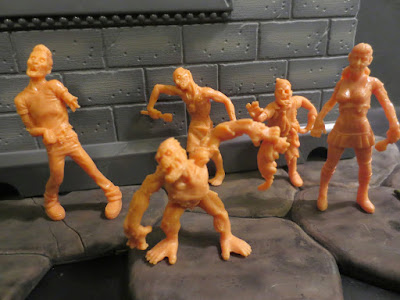 I've been a big fan of October Toys since the original OMFG! Kickstarter project which means I missed out on the earlier line Z.O.M.B.I.E.S., or Zillions of Mutated Bodies Infecting Everyone. Once again, these  are kinkeshi styled minifigures that will definitely remind you of M.U.S.C.L.E. and are just tons of fun to collect. This is another set of minifigures that I picked up from Troll and Toad Games & Comics in London, KY during a recent road trip. Oddly enough, though, I didn't recognize these guys at Z.O.M.B.I.E.S. at first. The shop was selling them from a plastic jar for .99 cents a piece in three different color schemes (they also had black and clear). I dumped out the container on the counter, found a set of the five characters in the peachy/pink color scheme, and purchased them. The thanks for identifying these figures goes to the good folks over at Little Rubber Guys (particularly TheRiddler- I'm sending you a prize pack, dude!). Anyways, here's a brief look at the five figures from series one. Ready for a flesh eating good time? Then join me after the break... 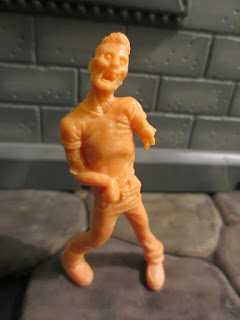 Non-Scalper Price: $5 for the set 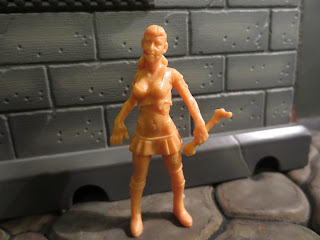 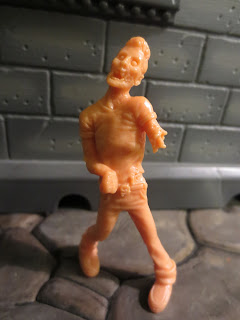 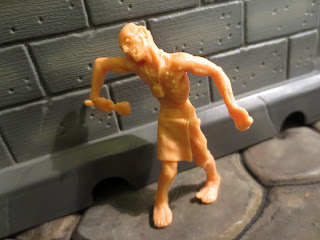 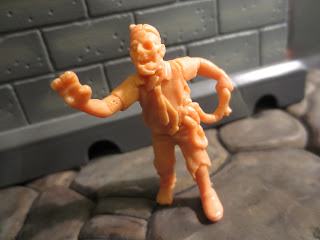 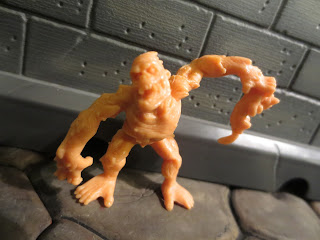 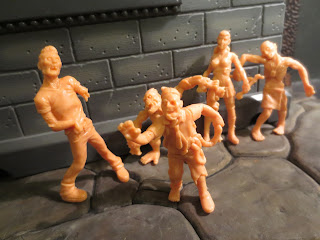 I always love the quality and detail that October Toys puts into their minifigures and the cast of Z.O.M.B.I.E.S. are no exception. I will complain a bit, however, that they don't stand particularly well on their own. That's a bit of a problem with minifigures as standing around and looking awesome is basically what they do. They're still fun, though; I wonder if October Toys will ever revisit this line? There are plenty of zombie minifigures out these days and with the success of their other properties like OMFG! and OTMF!, maybe they've just decided to move on. Hopefully they're moving on to more Skeleton Warriors! Anyways, these were a fun find for me and for the $5 I paid, I can't complain too much. These Z.O.M.B.I.E.S. easily warrant a Good and a 1/2 rating from me.