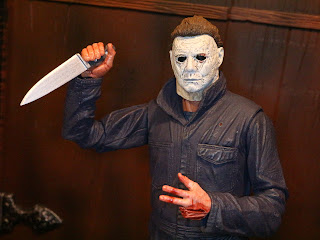 2018 was a great year for the Halloween franchise as we got the release of Mezco's excellent One:12 Collective Michael Myers based on the original film and the one of the best sequels in the Halloween franchise with David Gordon Green's Halloween. NECA has now delivered up their new Ultimate Michael Myers, based on the 2018 film, which is their first Michael Myers figure in at least a decade. NECA has made some huge advances since they last released a Michael Myers figure and we now have a Michael Myers that is on par with NECA's other Ultimate releases like Freddy Kruger, Jason Voorhees, and Leatherface. While NECA has plans for a Laurie Strode figure from the 2018 film and one of their 8-inch Mego styled figures, we haven't heard about Ultimate styled releases from any of the older films. Let's see how NECA handled the newest version of the Shape after the break... 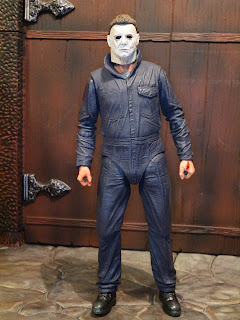 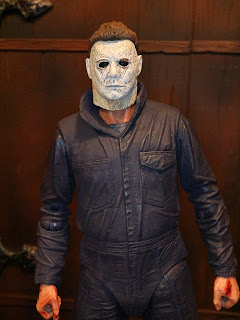 
* Although it's been 40 years, Michael Myers looks nearly the same as you'd imagine. NECA nailed Michael's boiler suit. It's not a complex costume but the details are really good on it and it looks as if it hangs realistically with lots of creases and wrinkles. The suit's torso is a softer piece of plastic that fits over the figure's build and keeps the mid-torso articulation hidden. 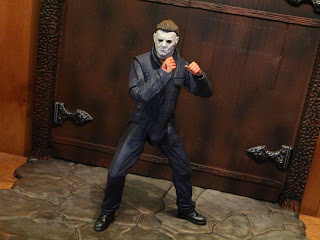 * The articulation is quite good here, doing well with both subtle and more action oriented poses. The double hinge elbows really allow for some great expressive poses, as does the balljointed neck. Michael Myers is a solid, quality figure which is definitely par for the course for NECA these days. They've really been a top notch company for quality control over the past few years. 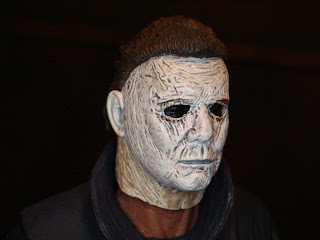 * Interestingly, NECA did something for their Michael Myers figure that I suggested would have been a good option for Mezco in my review of the One:12 Collective Michael: They gave him a portrait with blacked out eyes. Michael's mask looks excellent (seriously, this is probably my favorite mask in the entire series) and the aged rubber is excellently conveyed here through the paint effects. This version features the darkened eyes that make Micahel seem even more expressionless than usual. Nice work! 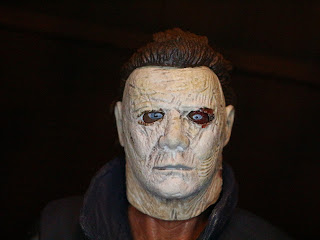 * The second headsculpt shows off Michael's eyes. This picture might make them look a little more pronounced than they really are, though, but they look excellent in person. Also, notice the blood stain on the mask from where Laurie Strode stabbed him in the original film. I really like how NECA gave us two different options for displaying the figure as the eyes (or the lack of eyes) are such a crucial part of Michael's characterization in any given scene. 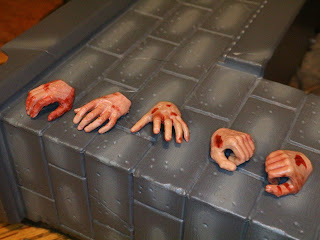 * Michael Myers comes with six interchangeable hands. Five of them are pretty standard: You get two standard grips (left and right) and some various gesturing hands as well. The hands are all covered with different amounts of fairly realistic blood which just completes the effect. 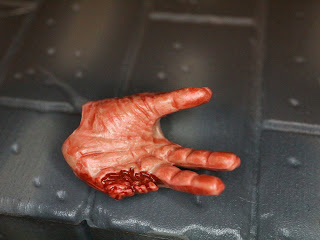 * The sixth alternate hand is from the end of the film and showcases one of the nasty wounds that Laurie gives Michael. Yup, he's missing two of his fingers. This was a pretty shocking scene in the film (it was crazy seeing Michael tangibly and visibly damaged) and NECA has made this extra hand nearly as disturbing. Seriously, this is gruesome. Toys like this are why I can't run Google Adsense on the site! 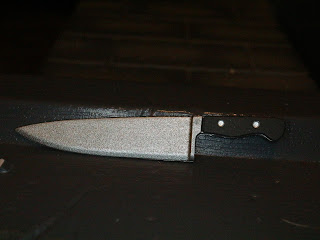 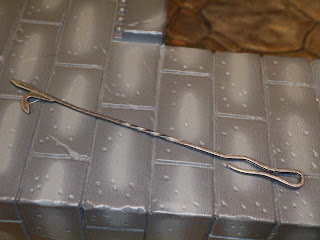 * I'm pretty sure that it is used near the end of the film when Michael Myers storms Laurie Strode's compound but I really can't remember exactly when Michael uses this fireplace poker. It's a cool accessory although possibly a bit brittle. Still, the sculpt and paint are top notch. 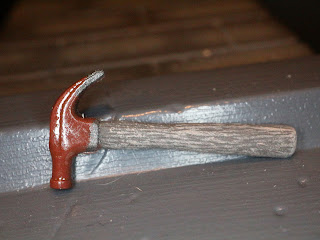 * Lastly is the hammer that Michael is carrying at the garage when he kills the two journalists (presumably he killed the mechanic with it). It looks like a claw hammer and features a very bloody head. 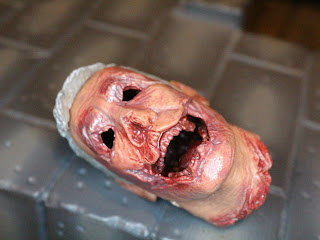 * If we're going to discuss what is very likely to be the most gruesome accessory ever, it's probably the severed head of one of the deputies. Not only is it severed but it's carved. Like a Jack O' Lantern. this is undeniably the most gruesome accessory I own but, dang, did NECA do a good job on this. I mean, it's absolutely horrifying. Yuck! But look at those teeth. And the paintwork. I'm going to be sick but I'm also really, really impressed. 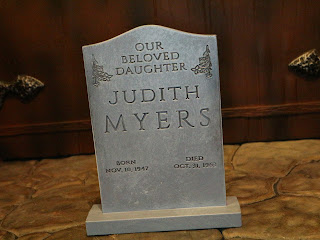 * Michael includes Judith Myers' tombstone as well. It's a large accessory with some really nice detail. Maybe not as nice as Mezco's (although that one was cast in polystone) but it stands up better as it features a base. 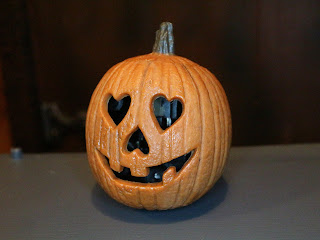 * Last, and by no means least, is the carved heart eyed Jack O' Lantern. This was a pretty prominent image in both the film and in some of the advertising and NECA nailed it. I love action figure sized pumpkins and this is another really solid one. I think I own more miniature pumpkins from NECA than from any other company, and I'm always willing to accept a few more. 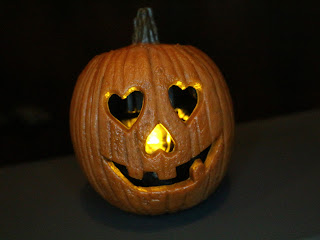 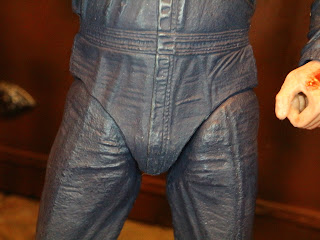 * I'm still not a huge fan of the way NECA handles crotches. Wow, that sounds off, doesn't it? Anyways, it always looks a bit off to me. I don't have a better solution but I gotta nitpick, you know? 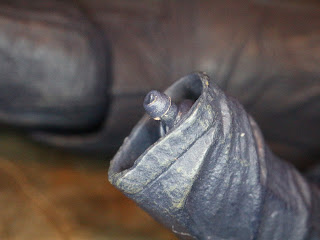 * The hands are a bit difficult to swap out. They go on quite easily but changing them out requires a bit of force. Everything feels sturdy and solid, so I have no fear of breakage, but it takes a bit of work. 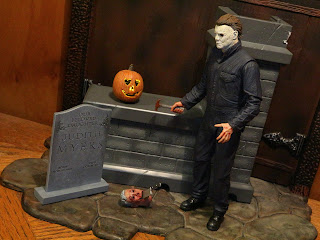 Dang, NECA. You flipping knocked this one out of the park. The accessories are incredible here and take an excellent figure and elevate it to Epic, possibly being the greatest Michael Myers figure of all time. I really hope that we see NECA tackle some of the classic versions of Michael but if they never are able to this one really still feels the void. It's a great figure and truly a definitive version of Michael Myers from the 2018 film. I now just can't wait for a Laurie Strode to pair him up with!