Missing in Action: Toylines That Didn't Make the Cut in 2018 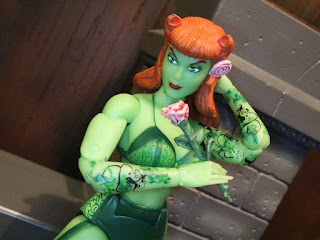 Since 2015 I've supplemented my 10 Favorite Toylines and 10 Favorite Individual Toys with a list called Missing in Action. The general premise of this list is to look at my list of last year's Top 10 Toylines and determine why the lines present then failed to return on the current year's list.  2018's top 10 list had five toylines returning from the 2017 list, which is a pretty average retention rate for toylines on my lists due. When looking at the lines that failed to show up again there are typically three reasons why a line makes this list:

Missing in Action: This is a toyline that gets cancelled, ends, or just doesn't have any releases during the year.
Demoted: Sometimes a toyline just gets outdone by others. This is less reflective of the quality of the demoted line and more reflective of the quality of the lines that supplanted it.
Drop in Quality: This is when a toyline has a severe drop in quality that causes it to fall from grace. While most toylines get better as they go, some do indeed get worse and worse due to cost cutting, mismanagement, and quality control issues.
Let's jump in and check these out after the break... 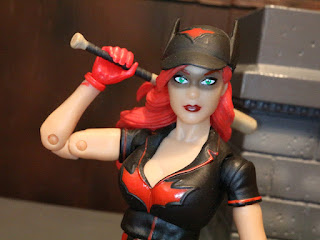 2018 was not a great year to be a DC Collector, as you'll see with the entries on this list. I really could put DC Collectibles as a whole on this list as they released very few figures in 2018 other than their essentials line, offering the same group characters over again. The fact that we didn't get the Bombshells Zatanna, Black Canary, Bumblebee, Supergirl, Nurse Harley Quinn, and Joker really aggravated me. They have some more interesting Essentials releases this year but their artist specific Designer Series seems dead, which really sucks. 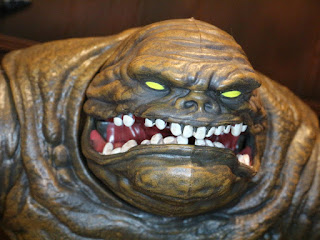 I really liked most of Mattel's DC Comics Multiverse releases this year and while I haven't picked up the Aquaman movie series yet, the Clayface series and the Wal-Mart exclusive Harley Quinn and Spoiler were great. Unfortunately, 2018 had major distribution problems as I never even saw the Lex Luthor series and many exclusive figures that were cancelled were never placed anywhere else. Mattel's communication with this line was pretty nonexistent. Of course, now we know that Mattel is losing the boys action portion of the DC license, so we'll see what's in store for DC at Toy Fair later this week. 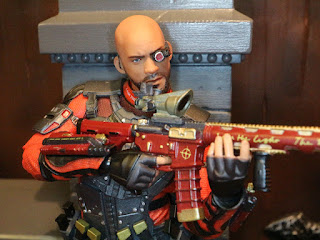 MAFEX really improved their products in 2017 and 2018 seemed like it was slated to be another good year for the line. Unfortunately, Medicom's MAFEX had some massive price hikes. Whether this came from Medicom itself or was due to raised import costs, there wasn't a figure the company offered in 2018 that I could bring myself to pay the nearly $100 dollar price for. So far, 2019 looks to be no different.


One:12 Collective Marvel by Mezco- Demoted 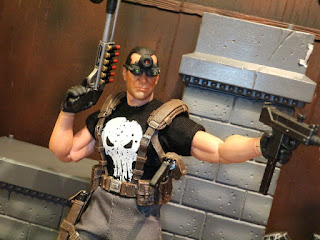 While Mezco's DC Comics One:12 Collective line made the 2018 list again, their Marvel line did not. Frankly, I thought most of Mezco's Marvel offerings were pretty boring. With the small but noticeable price increases and the limited character selection, I didn't find any Marvel figure that I wanted to add to my collection in 2018. I did have a preordered Doctor Strange that arrived but I quickly traded it to another collector after being largely unimpressed by it. 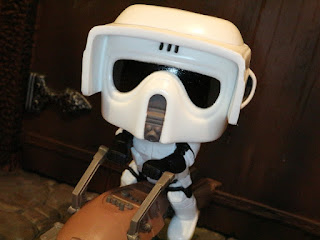 Funko's POP! Star Wars figures have been on my top 10 list for a couple of years thanks to the Smuggler's Bounty crate but earlier this year Funko out of the blue went from a convenient subscription model to a first come-first serve model and then to an Amazon delivery system model. To sum things up, all of those changes made tracking the crates difficult and I dropped my subscription which I'd had since the Smuggler's Bounty service first started.

What do you think? What toylines that you loved went missing or lost your attention in 2018?