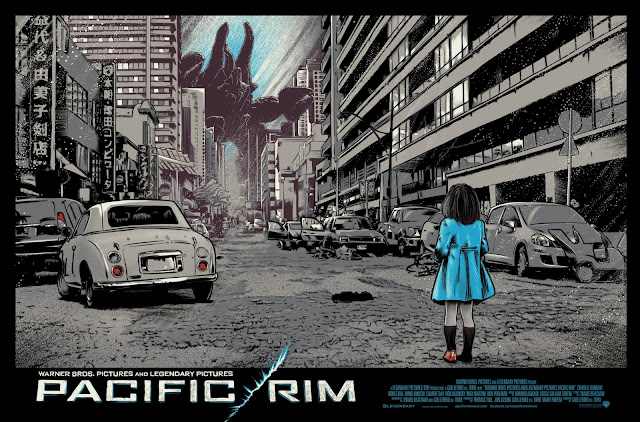 *This podcast originally aired on April 19th 2013, and is part of our Retro Rewind initiative to publish our back catalog of episodes for our listeners!

In this week’s edition of The Confirmed Epic Podcast we talk about our top ten most anticipated films of summer 2013.

We also cover the EPIC news items of the week: Steve Niles's will give out free comics at the Boston Comic Con to anyone who shows him proof of blood or monetary donations to the Boston Red Cross, the Canadian rock band Rush inducted into the Rock & Roll Hall of Fame, and Jurassic Park 3D.

As always we get into what we have been checking out this week: Skylanders, The  X-Files, Barbecue's Show & Tell, DreamWorks' film The Croods, and the epic board game Zombicide.

You can always email any questions, comments, and concerns about the show to thepicreview@gmail.com
Posted by The Epic Review at 4/09/2018