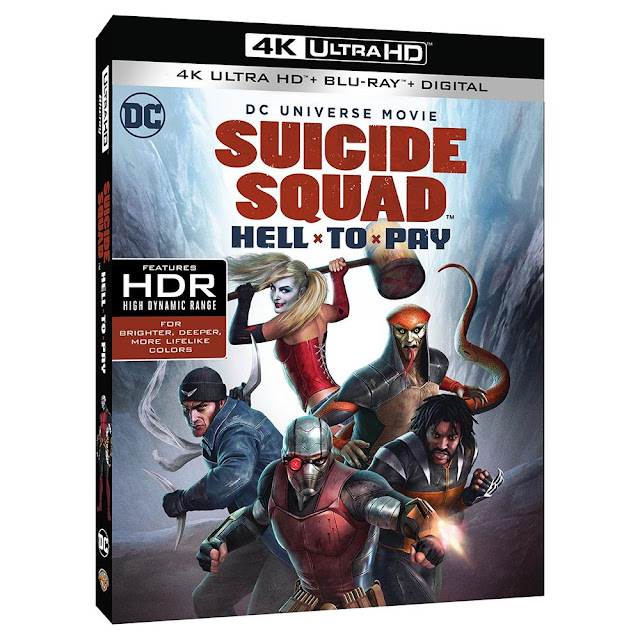 In the 92nd edition of the Confirmed Epic Podcast  Jerry "Barbecue17" Reed and The Reel Brad Bell review the DC original animated film: Suicide Squad Hell to Pay in honor of the film's recent blu-ray release.

You can always email any questions, comments, and concerns about the show to thepicreview@gmail.com
Posted by The Epic Review at 4/19/2018