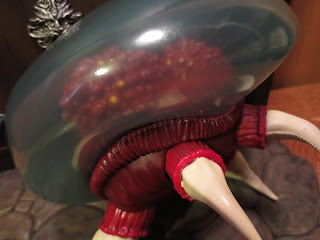 The deluxe figures in the second series of Jakks Pacific's World of Nintendo line have proven insanely difficult to find. They were released in late spring and I only just managed to receive my set in the mail through Big Bad Toy Store within the past few weeks. Jakks has a great thing going with this line but they're really going to have to up their distribution. I think it's one of the problems that hits a line with multiple different sizes, particularly a smaller line: World of Nintendo has the 2.5 inch figures, the standard 4-5 inch stuff, the 6 inch "deluxe" figures, the stuffed plushies, the remote control stuff, and the micro worlds. That's a lot of varying scales for a line that's lucky to get a row of shelf space at Toys 'R Us! Anyways, today I'm looking at a Metroid from Nintendo's Metroid series of video games. Ready for a closer look at this energy draining alien? Then join me after the break... 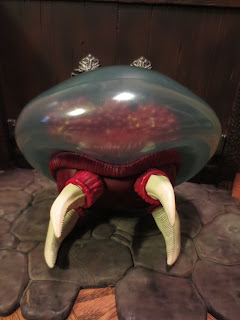 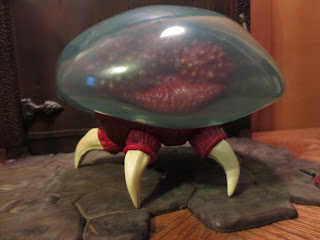 * When you look at the Metroid toy for the first time, you'll definitely be intrigued by its build. This doesn't feel like a traditional figure: It feels like something bizarre from a 1980s line like Inhumanoids, Mad Balls, or Rocks & Bugs & Things. That's a great thing as even if you don't care about Metroid, this figure could be fun anywhere. 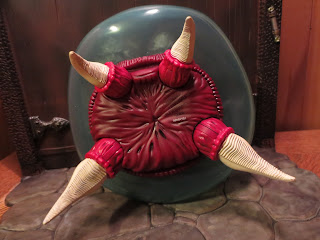 * I wasn't sure what to expect articulation wise for the Metroid but, surprisingly, the four clawed appendages have really nice swivel/hinge joints on them. You can use these to have some fun with standing the Metroid in different ways. It's a feature that I didn't even expect but that really adds something to the figure. 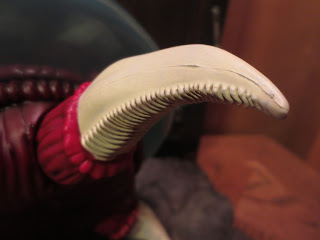 * Those claws are really wicked looking. They're creepy with a really bizarre texture on the bottom and some dry-brushing techniques that really help to create an unsettling appearance. just imagine these things latching onto the top of your skull. Ick. 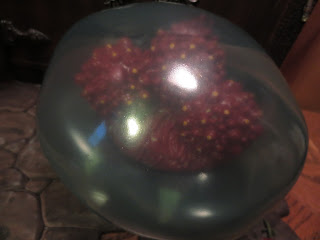 * It's tough to see but the interior of the Metroid looks incredible. Looking at some renders of the Metroids just shows that Jakks Pacific really did their homework here. There are even some paint applications and washes in there. 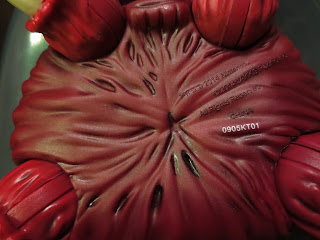 * The bottom of the Metroid has a very odd, organic looking texture. It seems like a bizarre muscular texture and not at all something armored. It's interesting in that the Metroid's seem like very vulnerable creatures in their makeup. There's a nice dark wash here, too, that brings out some of the detail. 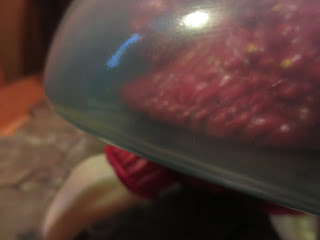 * The bulby jellyfish like body of the Metroid makes this guy tough to photograph but it looks and feels insanely cool. It's actually squish and rubbery, very much like something you would see on a 1980s toy. I love how unique this makes the figure feel. This would be a cool toy even if I didn't care about Metroid. 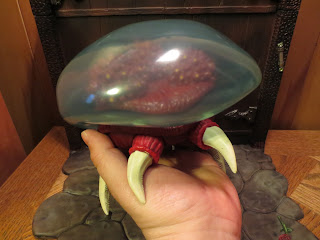 * Another thing that's kind of cool with this figure is that it looks like it could actually be a prop of a little tiny Metroid or some sort of weird alien for any cosplay where that might be appropriate. Hey look! There's my hand! 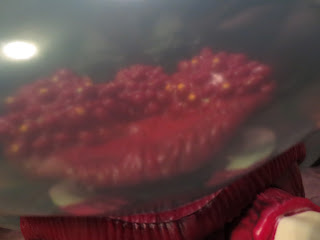 *I'm sure it's to help make sure that the jellyfish like bubble is sturdy but the translucent sac is so thick that it's tough to appreciate the detail that appears inside.

*There's a rattle in my figure. When I shake it I can hear some little piece of plastic rattling around, and it is driving me nuts. 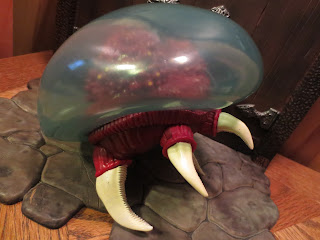 I will admit that of all of the classic Nintendo brands represented in World of Nintendo, Metroid is the one I'm the least familiar with. I've played Super Metroid, Metroid II: Return of Samus, Metroid Fusion, and a little bit of Metroid Prime, so I'm not completely unacquainted with Samus' adventures, but I don't know it inside out, either. I think there are some scale issues with this figure compared to the Samus figure, but with a weird alien like this I'm not sure I care that much. It's still a fun toy and so incredibly unusual. I honestly feel like this piece warrants a Great and a 1/2 rating simply because of how unique it is. Pick this up if you can get it for less than a scalper's bounty. You'll be glad you did!


I've reviewed a number of other figures in Jakks Pacific's World of Nintendo line, including: