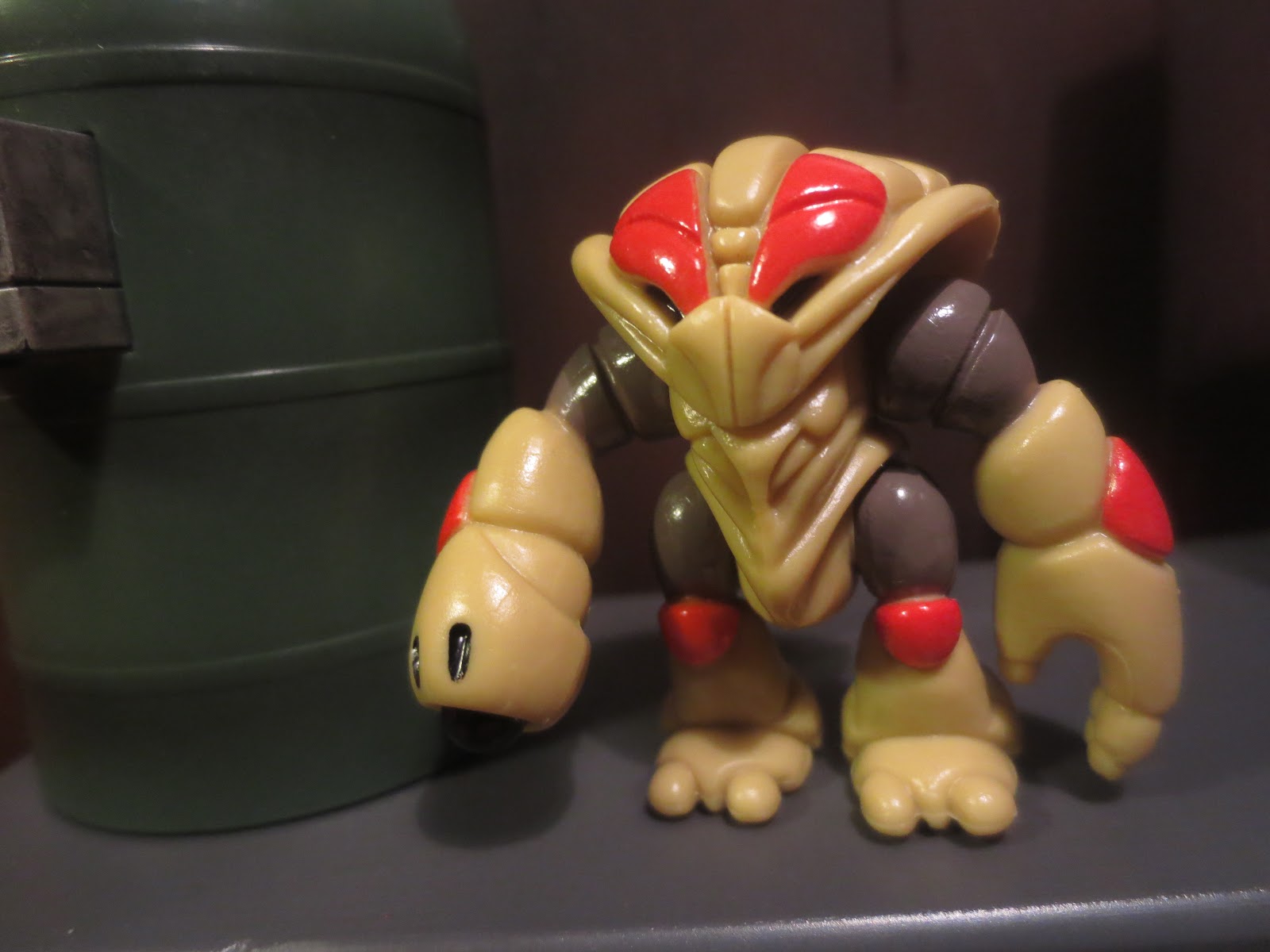 Here's a really short look at the last Crayboth I picked up at the 2017 Charlotte Minicon: Crayboth Esedeth Mobile Patrol Scout! Released in early 2016 as part of Glyos Wave 52: Esedeth Mobile Patrol, this little guy features a very cool tan and red color scheme. Since this guy is a repainted version of the standard Crayboth that has been released over and over again, I'm going to be pretty brief. More Crayboth madness after the break... 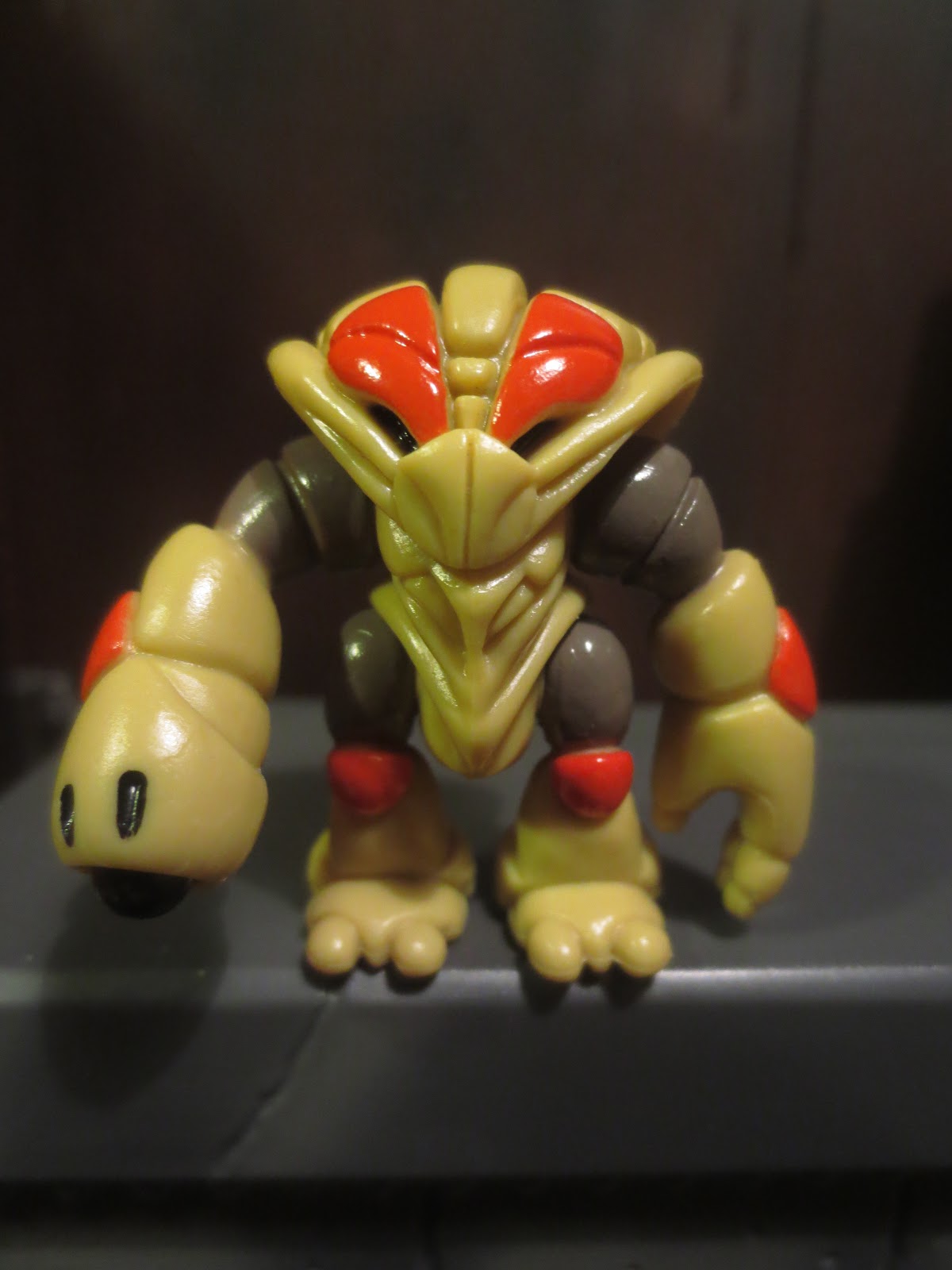 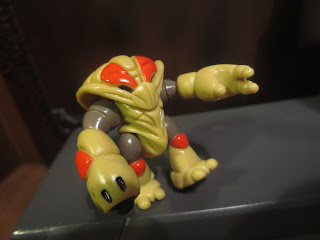 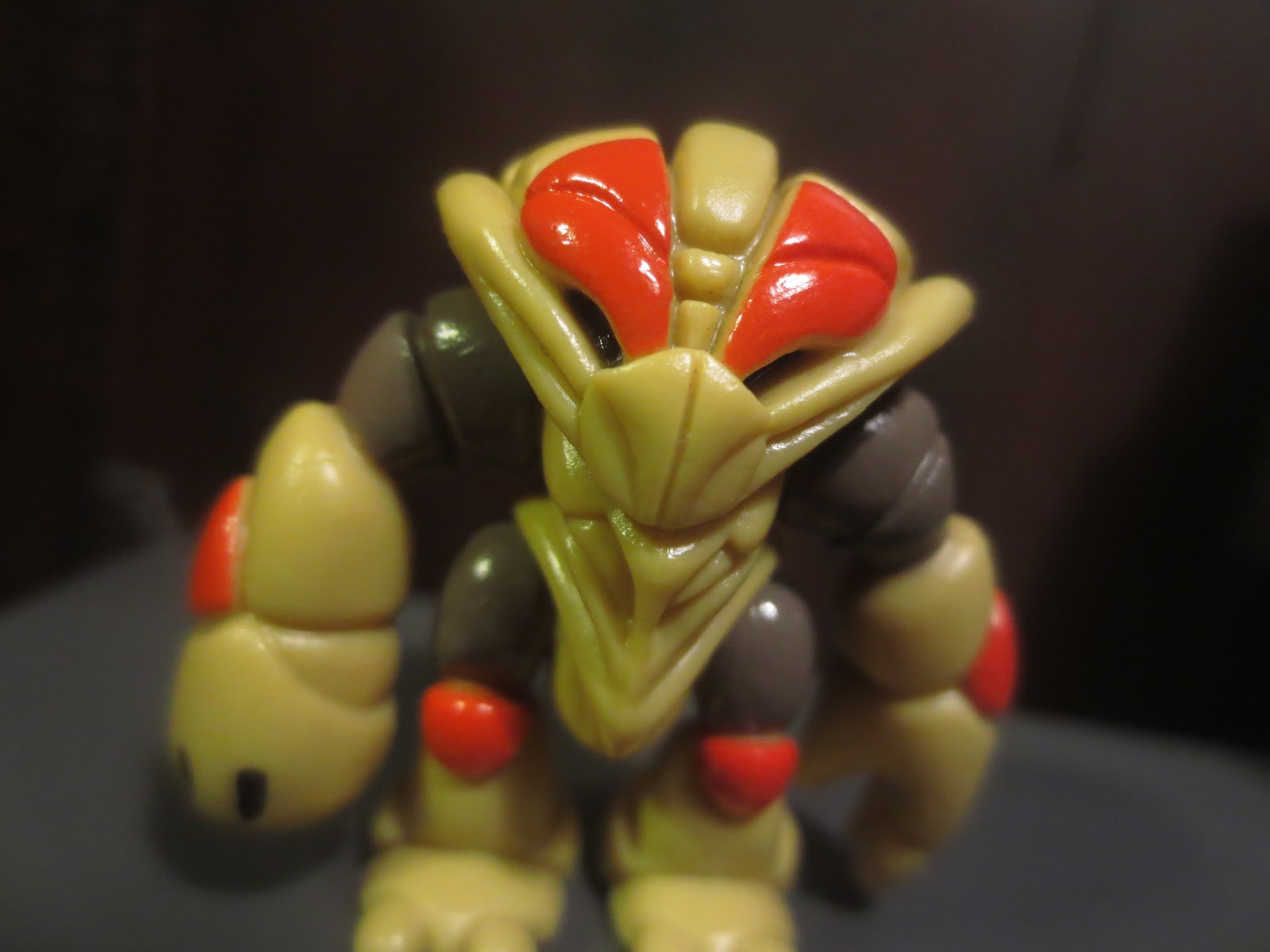 * The Crayboth Esedeth Mobile Patrol Scout not only has a really, really long name but he also has a really cool paintjob. The earth tons on this guy look great. I'm not sure if there's a grander Glyos story this guy fits into, but I love the look of his vivid helmet/ face markings and the black details on the end of his blaster arm. 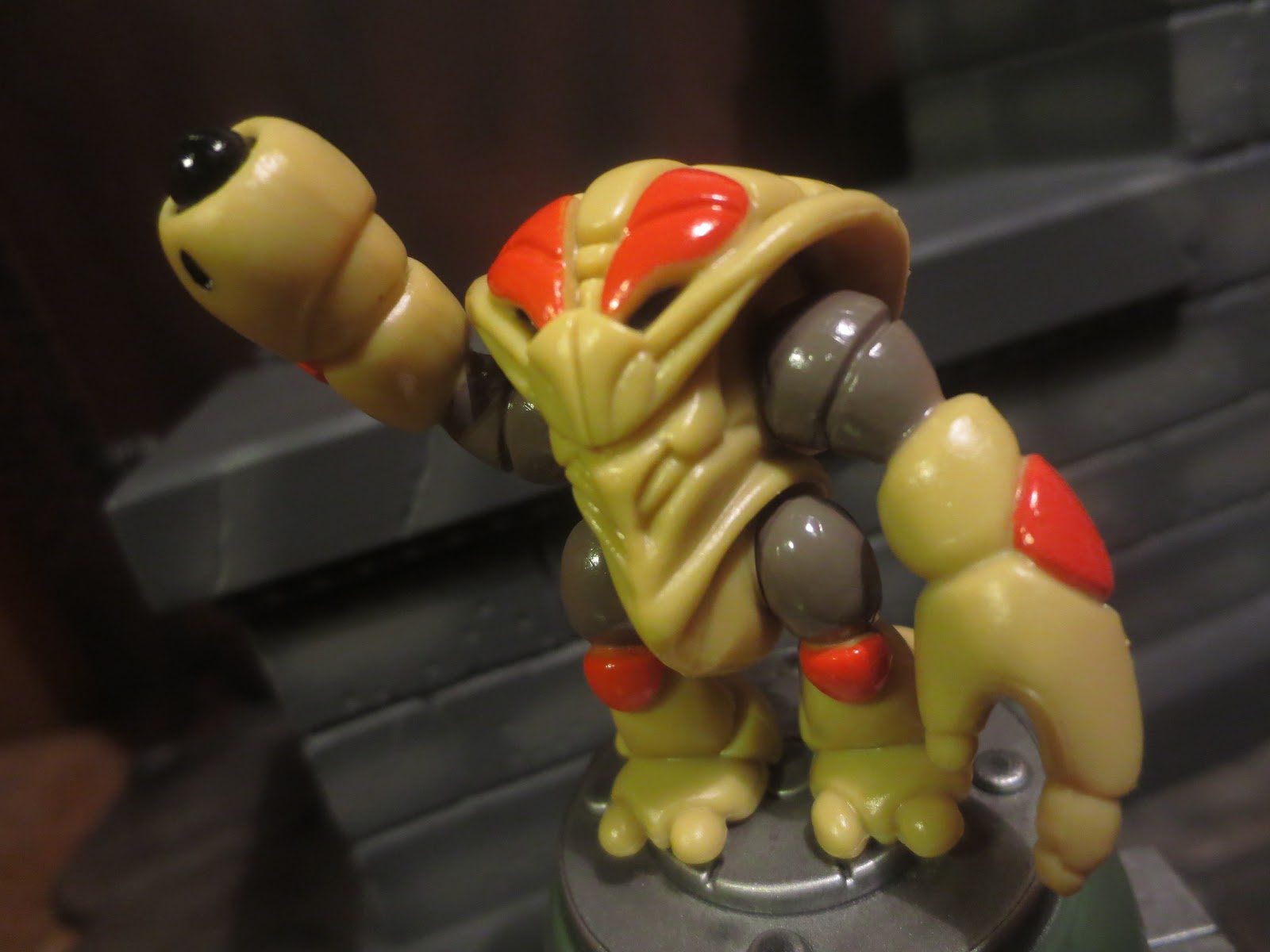 
The only other Glyos figure I've reviewed is the Flesh Crayboth.
Posted by Barbecue17 at 3/05/2017