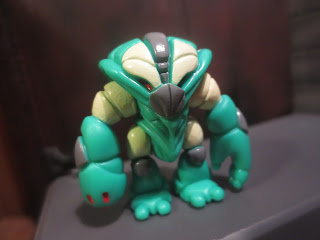 On Sunday I showed off the Flesh Crayboth, one of the three Crayboths I picked up at the Charlotte Minicon in January. Today I'm showing off the second Crayboth I picked up: Crayboth Marezioc. Crayboth Marezioc showed up in June of 2016 as part of Wave 56: Chariot's Keep. I had no idea Onell Design had released so much stuff! Since this guy is exactly the same as the Flesh Crayboth I reviewed earlier this week, I'm really just looking commenting on the new color scheme. A few more pics and some words after the break... 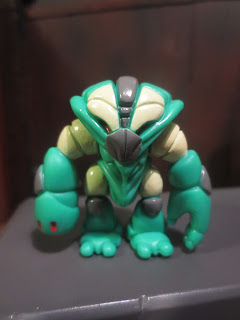 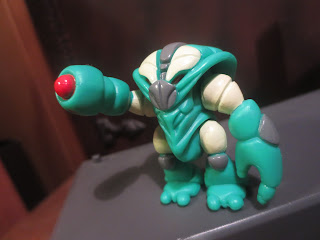 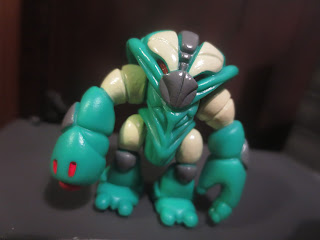 * The paintjob on the Crayboth Marezioc is really cool. Rather than just being molded in a different color, the Crayboth actually has painted details such as red eyes and the tip of his cannon. I'm loving the sophisticated look of this guy! 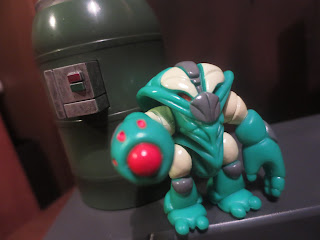 
The only other Glyos figure I've reviewed is the Flesh Crayboth.
Posted by Barbecue17 at 3/04/2017