Action Figure Barbecue: I Have a Logo! 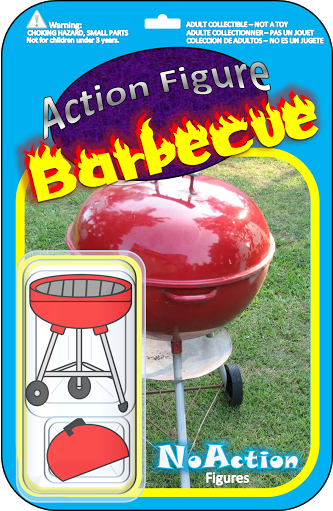 I have a logo of my very own now and it's all thanks to Matt over at The Toy Box! A few days ago Matt was having fun designing some logos for a few other toy blogs and he very kindly created one for Action Figure Barbecue. I love it! Not only does it capture the casual (yet flame grilled) flavor of my site but it also pays tribute to classic action figures. I'm so excited to have this on my site! A very special thank you to Matt at The Toy Box, which is one of the best action figure reference sites I know of. Seriously, the put together some great features covering almost every toyline you can imagine. I use them as a reference quite often when I'm researching toylines for writing reviews. Of course, they also spearheaded Toy Bloggers United.
Seriously. They love toys.

Anyways, want to know why my site is called Action Figure Barbecue? Then join me after the break and I'll tell you... 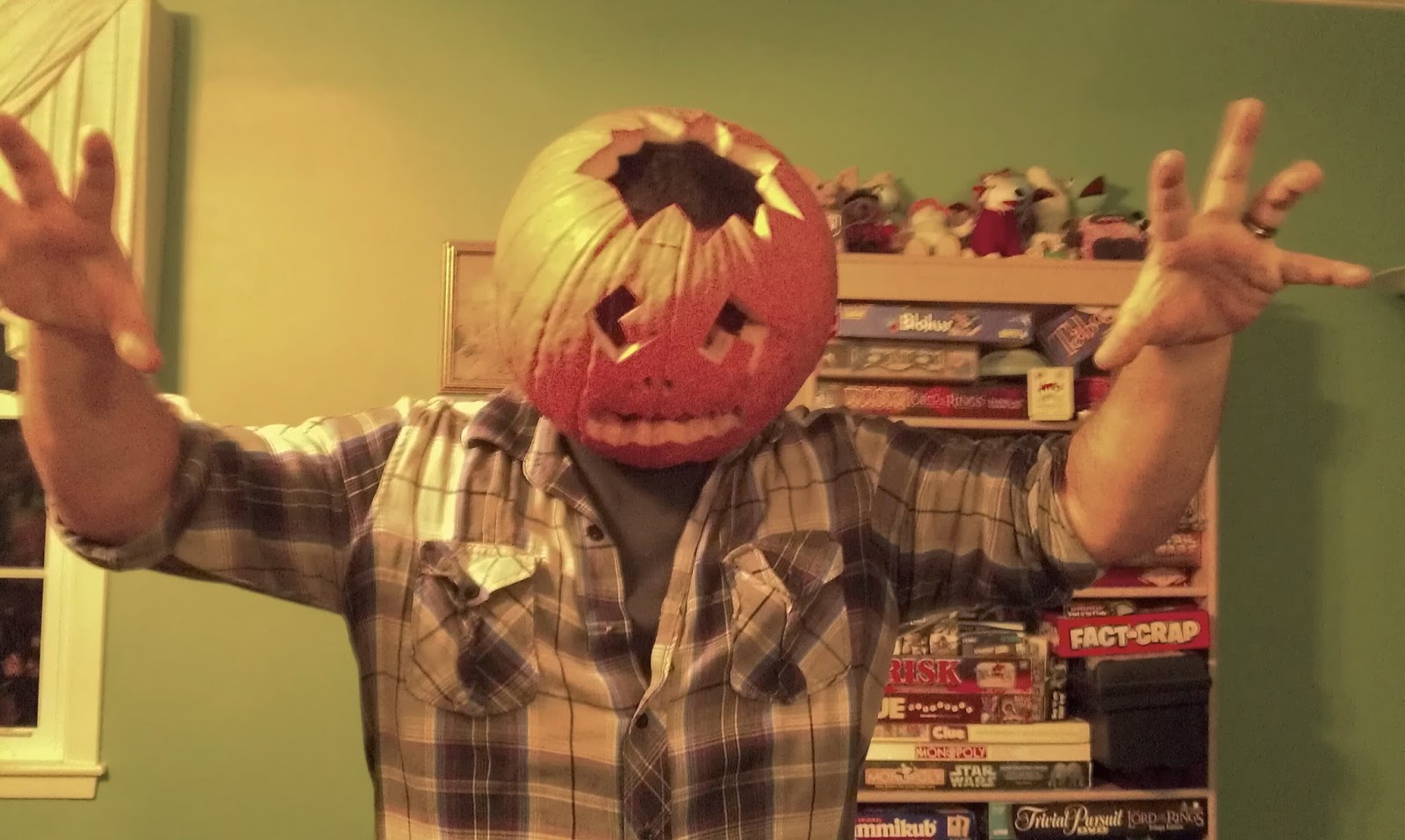 First...why Barbecue17? That's simple: My name is Barbecue and I'm the sixteenth in a long line of Barbecues.

OK, that's not true at all. As a kid I really wanted Barbecue from G.I. Joe. I think I really just liked the name. I didn't start collecting G.I. Joes until 1986 (because apparently I was a 2 1/2 or three year old who was able to handle G.I. Joes) and Barbecue was a 1985 figure, so my parents had to help me hunt for him a bit. Anyways, I liked him but I always thought he was a guy who used a flamethrower and an axe. Yeah, I didn't get that he was a firefighter.

Anyways, in 1998 I started collecting G.I. Joes again as a teenager. A couple of years later I managed to get a girlfriend who always wanted to talk on Instant Messaging. I had to set up an AIM account (remember those?) so I picked Barbecue to reference my G.I. Joe collecting and 17 since I was born on the seventeenth day of an undisclosed month. The name stuck and I've used it for years.

A few years ago, even before my ThEpic Review days, I had considered creating a action figure review site of my own. I came up with the name Action Figure Barbecue both because of my killer screen name and online persona and because of my love for the old Space Ghost album Space Ghost's Musical Bar-B-que. In 2009 or 2010 I even took a picture of a grill (which I drug inside my house) that had various fire themed action figures on it being flipped with a spatula. Nothing happened with the site for quite a few years, though. Of course, since you're reading this on Action Figure Barbecue, you know that things worked out at some point.

Anyways, now you know the story. I hope you took good notes because there will be a test.