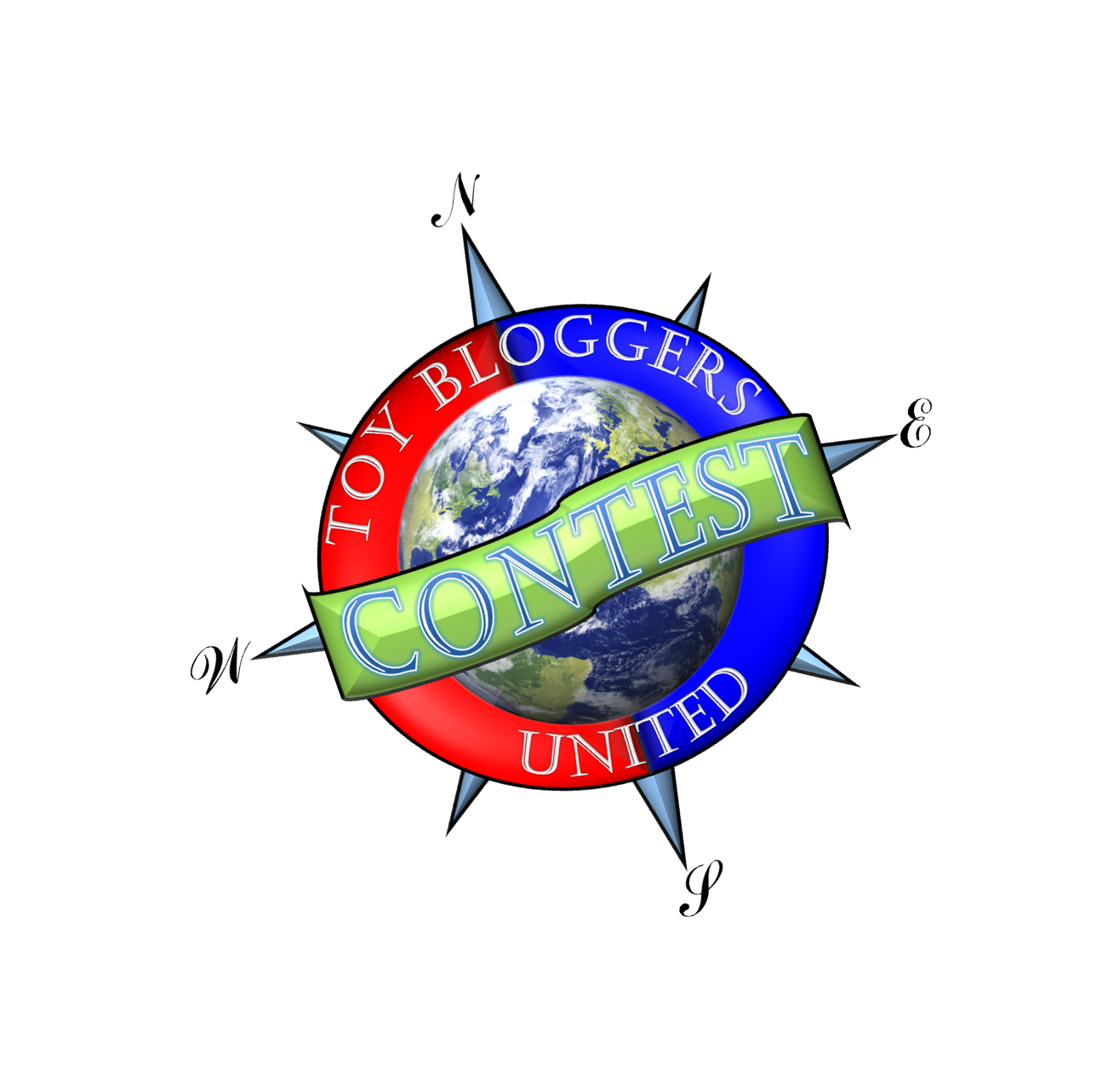 Ready to win some cool, crazy stuff? Like an awesome box of swag from a group of hard core, dedicated collectors? Then check out this great contest sponsored by Toy Bloggers United. We're kind of like one of those musical supergroups (y'know, the Traveling Wilburys or the Highway Men) except we blog about toys. An awesome prize package has been created from donations given by all of these awesome sites: Cool and Collected, The Harvey Mercheum, The Toy Box, Toyriffic, and me, your old friend Barbecue17 at Action Figure Barbecue. Who knows what you'll get? It's sure to be pretty interesting, though! Details after the break...

So, how do you win? Simple: Leave a comment at The Toy Box contest page with your name or pseudonym. That's it! It's so easy that anyone with internet access and 2nd grade reading skills could do it! Once the contest it over (it runs from today, Feb 23rd, 2015 through 11:59 pm on Sunday, March 1, 2015. There's a limit of one entry per person, FYI.

Unfortunately, right now the contest is only open to residents of the United States due to the shipping costs of this giant box of swag. We'll work on that in the future!

But please, leave a comment with your name or internet alias at The Toy Box and check out these other great participating sites:
Cool and Collected
The Harvey Mercheum
The Toy Box
Toyriffic
Posted by Barbecue17 at 2/23/2015